IFSC Code changed from these state-run banks from today, if not done, the transaction will fail 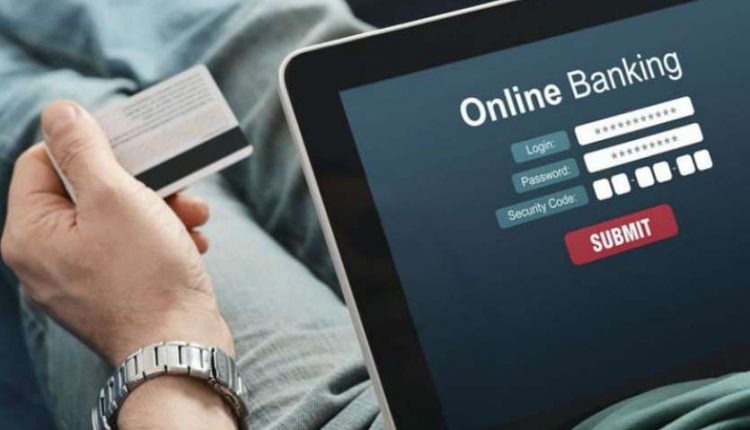 new Delhi. This news is for the account holders of Oriental Bank of India, United Bank of India, Syndicate Bank, Andhra Bank, Corporation Bank and Allahabad Bank. In fact, the IFSC code of these banks has changed since today. In such a situation, the account holders of these banks will have to use the new code from today or else their transaction will fail. Let us tell you that in August 2019, Finance Minister Nirmala Sitharaman announced the merger of 10 government banks to form four banks. After which these banks merged from April 2020. Due to this, the IFSC codes and MICR codes of 6 banks merging into anchor banks from today will end and both the codes of anchor banks will be used.

PNB As per 31 March 2021, the account holders of the erstwhile Oriental Bank of Commerce and United Bank of India will have to use the new IFSC and MICR codes for NEFT and RTGS transfers.

Bank of baroda Has informed on its website that Vijaya Bank and Dena Bank’s IFSC will be closed from 1 March 2021.