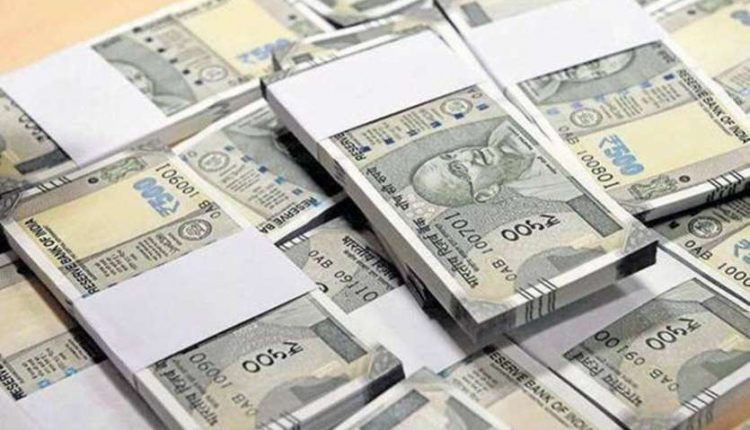 New Delhi. Today the stock market saw a big fall, that too in the last one hour. The market began to fall as the US bond yield was reported to be 13 months high. Due to which, the Sensex today closed the day’s high by falling nearly 1100 points. Due to this, the market investors lost Rs 4 lakh crore. At the same time, there has been a big decline in the Nifty. The Nifty closed below the 15 thousand mark. The Sensex has lost over 2000 points in the last five sessions.

Also read: Petrol and diesel prices may fall before assembly elections, this is the biggest reason

Also read: Gold and Silver Price from New York to New Delhi today, fast and fast and prices will go up

Due to increase in the stock of crude oil, the price will be controlled, will the price of petrol and diesel be reduced?