India ranks third in the list of emerging markets of the world, fast-growing economy 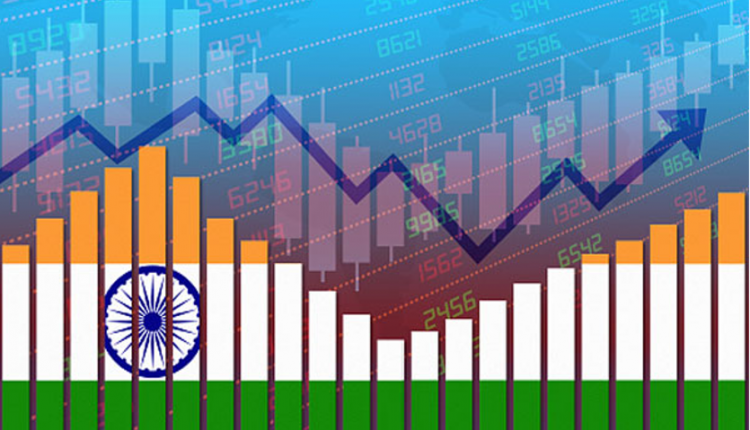 New Delhi . There is good news for the Indian economy moving towards V-shape recovery. India crossed the 5 position mark in January to rank third in the Emerging Markets list. Rising exports, falling inflation and strong growth in production activities have increased India’s ranking in January. However, India is still two places below the neighboring country of China. India’s merchandise exports in January were up 6.2 percent year-on-year to $ 27.45 billion. In January, there has been an increase in exports for the second consecutive month.

Manufacturing PMI at the highest level –
India’s manufacturing purchasing managers’ index (PMI) rose to a 3-month high of 57.7 in January, the best among emerging markets, due to a sharp increase in production, sales and exports in January.