Indian Billionaires: Decline in the wealth of Indian billionaires in one year, this is the reason 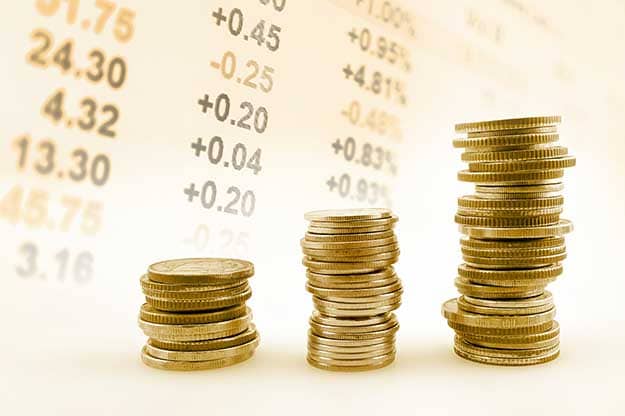 According to the report of Credit Suisse Research Institute, due to the fall in the exchange rate of rupee, the number of wealthy people in India with wealth of one million dollars in dollar terms has come down from 7,64,000 in 2019 to 6,98,000. During this period, his net worth decreased by 4.4 percent, or $ 594 billion, to $ 12,833 billion.

The people of India are only one percent of the rich people of the world. In the year affected by Kovid, their number increased by 52 lakhs to 5.61 crores worldwide. However, the report expects that by 2025, the number of such millionaires in India will increase by 81.8 percent to 13 lakh. The average wealth of every Indian adult in 2020 is $14,252. It grew at a rate of 8.8 percent annually from 2000 to 2020, compared to the global average of 4.8 percent during this period. There are 4,320 super-rich in the country whose net assets are more than 50 million dollars.

According to Hurun India’s rich list, Reliance Industries Chairman Mukesh Ambani earned Rs 90 crore per hour in 2020 or Rs 2,77,700 crore in the whole year, taking his total assets to Rs 6,58,400 crore.
At the same time, according to Bloomberg calculations, the wealth of Adani Group Chairman Gautam Adani increased by $ 16.2 billion during this period to $ 67.6 billion by mid-May.

According to a report by Credit Suisse, the global wealth of the world’s rich increased by $ 28,700 billion to $ 4,18,300 billion due to the correction in the market after losing $ 17,500 billion due to the sharp fall in the market due to Corona in the first quarter of the year 2020. At the same time, the number of millionaires in the world increased by 52 lakhs to 5 crores 61 lakhs.
As a result of this increase, an adult would need a net worth of $1 million to make it to the top one percent of the world’s wealthiest people, compared to $9,88,103 in 2019.

40 businessmen of India added to the list of billionaires during the Corona period, Ambani-Adani’s wealth increased: report

For the first time in the year 2020, more than one percent of the world’s adults became millionaires in terms of dollars. Among the world’s wealthiest countries, North America added $12,400 billion during the year, Europe $9,200 billion, China $4,200 billion, and Asia Pacific (excluding China and India) added $4,700 billion. .