Indians earned the highest in the stock market compared to Europe, USA and Chinese during the Kovid period 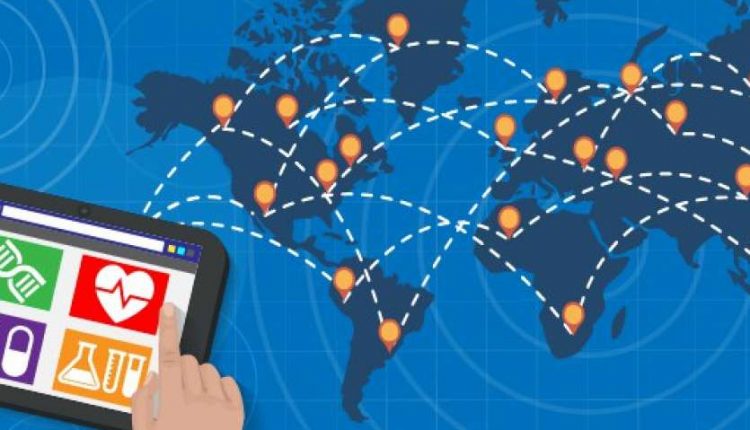 new Delhi. Today Nifty 50, the major index of the National Stock Exchange, crossed the 14 thousand mark. At the same time, the major index of Bombay Stock Exchange also reached near 48 thousand. The special thing is that the Sensex and Nifty have given the highest returns as compared to all the major indices of the world after the Kovid era or say March. That is, Indians have earned more than Europe, America and Chinese. When Patrika.com looked at the data of the stock markets across the world from March till now, interesting figures were seen. Let us also tell you which stock market in the world has earned the highest amount of investors.

Such are the condition of other markets
Talking about the rest of the world markets, both the London Stock Exchange and S&P have given 41% returns. On the other hand, Dow jonch and Nikkai have given 40 per cent and New York Stock Exchange 39 per cent. China A50 gave 34 per cent, Shanghai 23 per cent and Hangseng 22 per cent. The special thing is that the exchange of Borsa Istanbul has given 44% return. Taiwan Weighted has given 42% return. On the other hand, Copenhagen’s exchange OMXC has given 36% return. The Schengen Exchange, China’s leading index, has given a return of 35 percent.

Also read: Petrol and diesel become expensive by Rs 10 in a year, know how much the price has gone

What do you know?
According to Kedia Commodity Director Ajay Kedia, the Indian stock market slowly moved forward when it hit its low in March. The market saw a boom after October. The pace with which the Sensex and the Nifty ran in the months of November and December has never been seen faster in Indian history. India has left many of the world’s stock markets far behind in terms of giving returns. Investment of foreign investors caused another big boom. October, November and December have invested a lot on behalf of foreign investors.