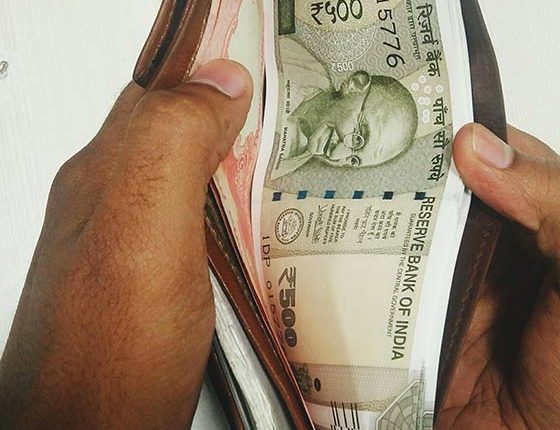 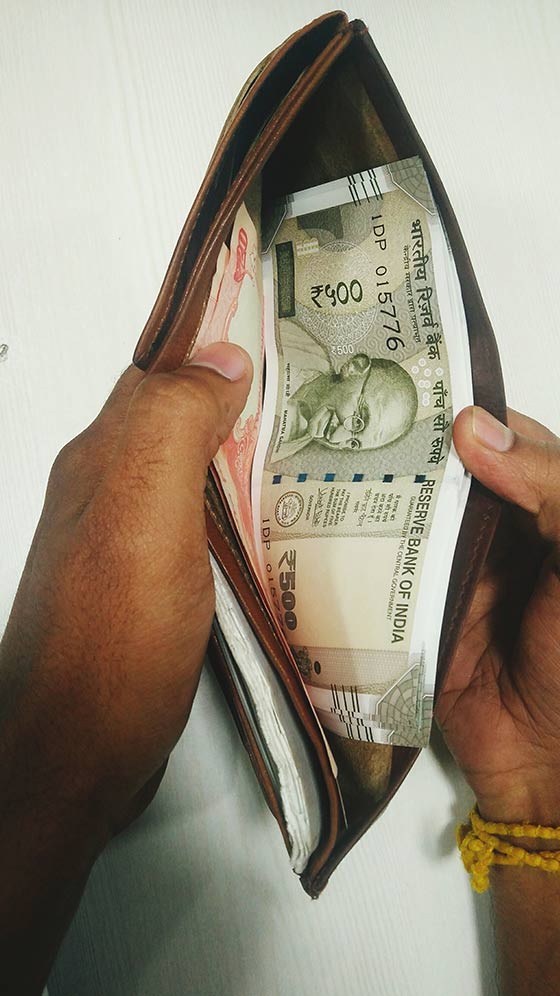 According to the report of Transunion Cibil, there has been a decrease in the cases of default in loans

The habit of Indians to repay loans on time has not changed even in the difficult times of the Corona pandemic. Even during the pandemic, most Indians have repaid their loans on time. The report of Transunion Cibil confirms this. The CIBIL report says that despite the outbreak of the Corona epidemic, there has been a decrease in the number of willful defaulters. The outstanding amount under such cases has come down by 1.90 per cent to Rs 2.11 lakh crore at the end of the financial year 2020-21.

The credit information company said the number of accounts with more than Rs 25 lakh identified by banks as willful defaulters declined to 10,898 as of March 31 this year from 12,242 in the year-ago financial year. According to the RBI, a willful defaulter is said to be one who does not repay the loan despite having the capacity. Once a person is declared a defaulter, he cannot get money from any bank.

In view of the Corona epidemic, the government and RBI had announced several facilities for distressed accounts. These include giving a moratorium of 6 months on declaration of bad loans (NPA) and delay in implementation of bankruptcy laws. There were a total of 1,801 such accounts in SBI, compared to 1,640 a year ago. The outstanding amount increased from Rs 44,682 crore to Rs 67,000 crore during the period under review.

However, the number of such accounts for public sector banks came down from 8,781 to 7,418. The total outstanding amount also declined to Rs 1.18 lakh crore as against Rs 1.44 lakh crore during this period. The number of willful defaulter accounts came down from 1,658 to 1,514 in case of private banks. However, the outstanding amount increased from Rs 20,741 crore to Rs 22,867 crore.

Palm Oil: Edible oil can be cheap, the government took this big decision