Inflation was under control in Modi government, 4-year data was cited 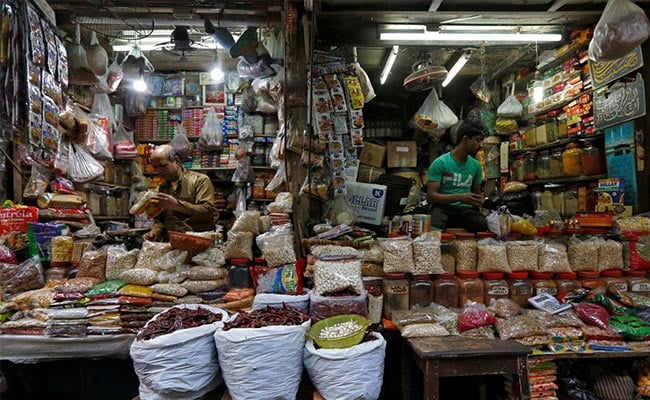 Inflation has been under control in the last four years of the Modi government. This is below the projected target of 4 per cent. Consumer Price Index (CPI) -based inflation averaged 3.9 percent in the period October 2016 to March 2020. This is less than the four per cent target.

The Bank of America report states that after 5 years, the Reserve Bank is going to review its monetary policy regime once again. The Monetary Policy Committee headed by RBI Governor is preparing to review the policy framework and inflation target by 31 March. In such a situation, this figure is very important. In June 2016, for the first time, the RBI had set a target of stabilizing inflation at 4 per cent with a 2 per cent inflation.

After this, it will be reviewed by the Reserve Bank for the first time. Bank of America (BofA) Securities, citing Reserve Bank data, said that not only inflation based on the consumer price index averaged 3.9 percent, but also fluctuations in it were down above 1.4 percent. These figures are for the period October 2016 to March 2020. Earlier, during 2012 and 2016, the range of inflation in inflation was up to 2.4 per cent.

Economists Indranil Sen Gupta and Astha Gudwani of Bank of America Securities believe that CPI inflation will average 4.6 percent in the next financial year 2021-22. This will be less than 6.2 percent in the current financial year 2020-21. Thus, it will remain within 2 to 6 percent of the current fixed scope of the Reserve Bank. In February 2021, he believes that the CPI figure may be 4.8 per cent, compared to 4.1 per cent in January.

This increase is due to unfavorable comparative base and rising food and fuel inflation. Regarding the inflation target, economists believe that the revised framework will also remain in the range of 2 percent at the lower level and 6 percent at the higher level. It cannot be more than six percent because it can affect financial stability and growth.