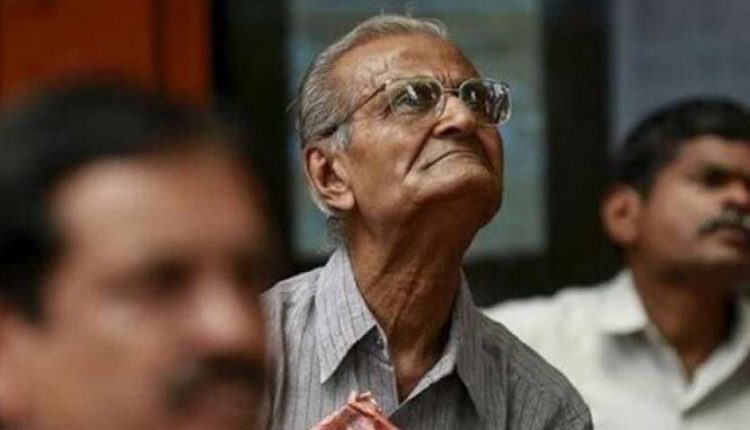 New Delhi. Investing in small savings schemes has been prevalent in our country for a long time. At the same time, no one had any idea that the Atal Pension Yojana launched a few years ago would become such a big hit. Especially in the Kovid period, there has been a continuous increase in the number of people investing in it. Talking on the data released by the Pension Fund Regulatory and Development Authority i.e. PFRDA on Thursday, more than 3 crores has been done. In the last 6 months, its number has increased by more than 50 lakhs. Let us also tell you what kind of figures have come out of which APY.

Number of APY investors increased by three crores
According to PFRDA data, more than 79 lakh new subscribers have been added in FY 2020-21. After which its total number has grown to 3.02 crores. Out of which about 70 percent accounts have been opened in PSU banks and 19 percent accounts in Regional Rural Banks. The special thing is that in the second half of the financial year 2020-21, the number of subscribers associated with this scheme has increased by more than 50 lakhs. During this period, the number of APY subscribers has increased from 2.5 to 30 million.

After Hamleys, Mukesh Ambani bought another UK company for 593 crores