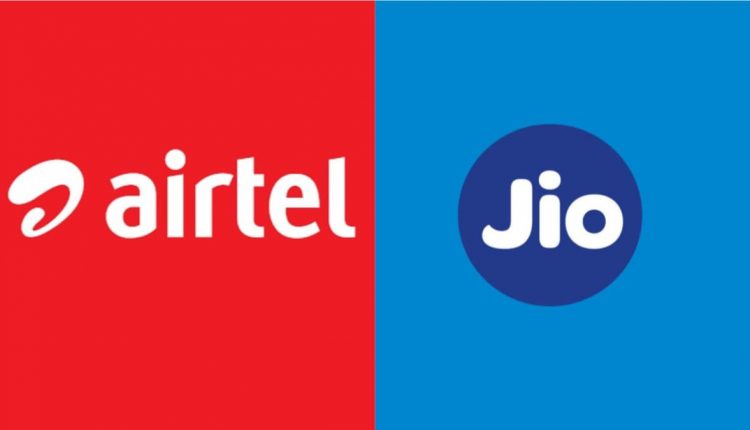 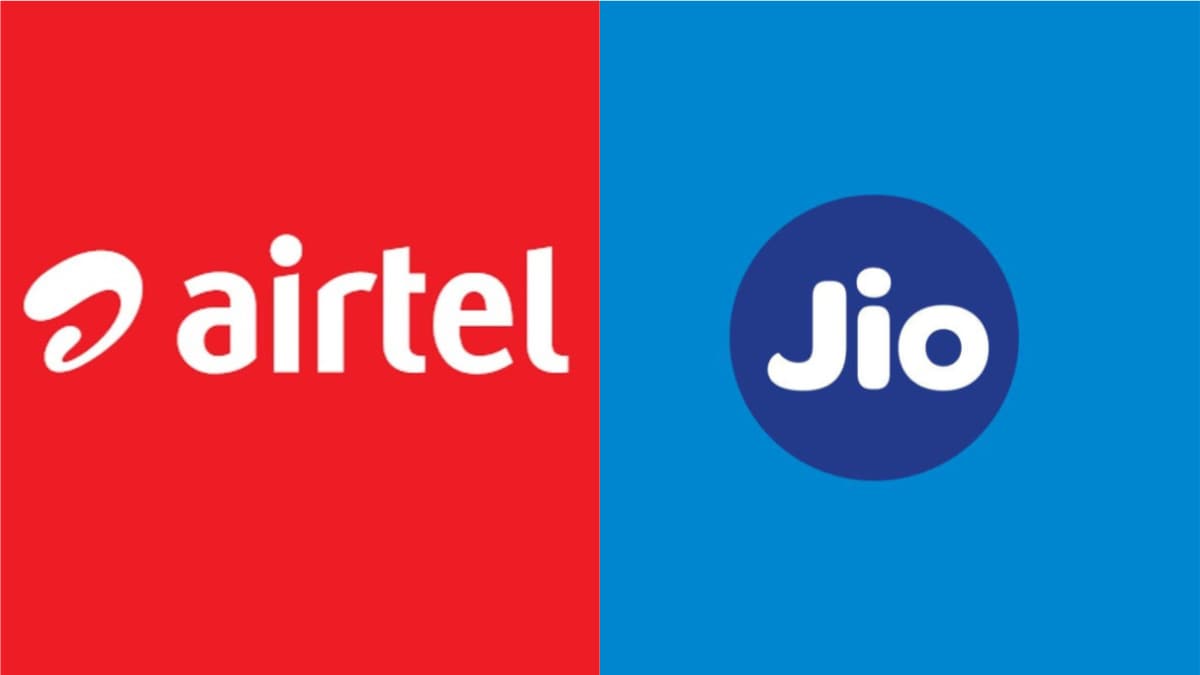 According to Jio, this agreement has been done according to the guidelines of spectrum business issued by the Department of Telecommunications. The agreement is subject to regulatory approval. Airtel also confirmed the deal in a separate statement saying that under this, Jio will get Rs 1,037.6 crore from Jio in exchange for giving additional spectrum to the company. Apart from this, Jio will pay Rs 459 crore later on spectrum, which is dependent on the deal related adjustments.

According to the company, under this agreement, Jio will be transferred 3.75 MHz in Andhra Pradesh, 1.25 MHz in Delhi and 2.50 MHz in Mumbai under Airtel’s right of use in 800 MHz spectrum. According to Jio, with the addition of new spectrum, Reliance Jio’s infrastructure and network capacity will improve further.

Video: Farmers’ response to allegations of damage to Jio towers and generator theft

Petrol Diesel Price Today: Know how quickly the price of petrol and diesel has come in your city