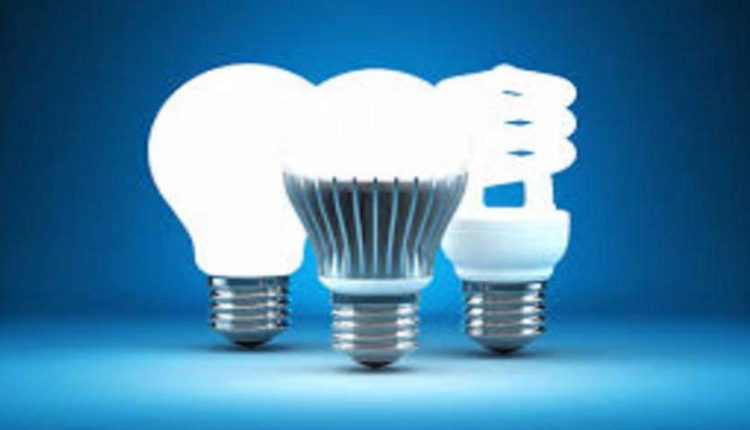 new Delhi. To save electricity, LED bulbs are now used from homes to offices. But now you may have to pay more to buy it. In fact, in the budget of 2021-22, the Finance Minister has increased the custom duty on imported components i.e. parts imported from abroad. Due to this, the problems of companies making LED bulbs have increased. They can increase its price to make up for the loss.

It is known that the government has taken this step to promote domestic product manufacturers under the Made in India scheme. The government believes that the imposition of custom duty on imported items will give a boost to local business. This will revolutionize manufacturing. But LED and other related products can be expensive in the short term. Since most electronic components are sourced from China, South Korea and Vietnam. But doubling the custom duty will make the products costlier by 10%.

According to a media report, the LED lightning sector in India is worth about Rs 10,000 crore. About 60 percent of this is in the consumer sector. While the rest 40 percent is of commercial lightning. This may put additional burden on consumers’ pockets. Because bulb-making companies will increase its prices to reduce their burden.

Subsidy on LPG cylinder may end, higher price will have to be paid