LIC IPO: Country’s largest IPO immersed in a mountain of papers, government officials working day and night before the deadline 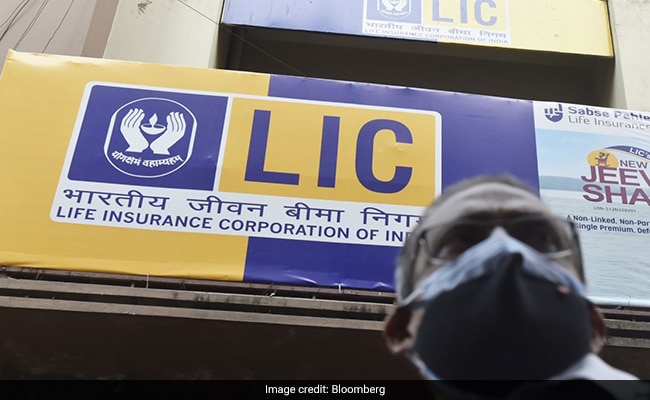 LIC’s IPO in India is being compared with the listing of Saudi oil giant Saudi Aramco. Aramco had the world’s biggest IPO debut with a listing of $29.4 billion. In such a situation, how much is the scope of LIC, what will be its effect in the capital market of the country, while how much curiosity is there for foreign investors about this government company, there are many questions which are being raised at the moment and speculation about LIC’s IPO. Because just two months are left for the launch of the IPO as per the scheduled time, but according to the report, investors are worried on many aspects.

What are the challenges?

Consultations are coming about the embedded value of the company. The embedded value of any insurance company is the sum derived by adding the value of its total assets and the present value of future profits. This is an important criterion for the valuation of LIC. The blueprint of its valuation has not been revealed yet.

At the same time, foreign investors are also concerned about its nature, as they are often confused about the autonomy of the company to be engaged in rescue operations of faltering banks and government assets. On the other hand, there is a dilemma among the local investors whether the 65-year-old government company will be able to survive in front of the new companies.

Those with knowledge of the matter say that LIC’s IPO may come in March this year. If LIC makes a tremendous debut, it can raise up to $10 billion with a minimum dilution of 5 percent. It is expected that this IPO will further improve India’s image in the global market.

Unlike other insurance companies in the country, LIC runs according to a separate parliamentary law. Finding the embedded value of LIC is an insurmountable task. Valuation requires a lot of complicated paperwork and an ocean of data to be crossed. The report quoted an expert as saying that in March, 2020, when the internal valuation of LIC’s property holdings was done, the value came to $ 5.8 billion. Finance Minister Nirmala Sitharaman told Bloomberg in an interview last year that the internal valuation of the company that should have been done every year has not happened and is being done now.

It is known that LIC can draft for IPO in the last week of January. This draft will reveal information such as the embedded value of the company, the share of shares up for sale, etc.

Another concern is to assure foreign investors that LIC will stand the test of time for them as well. They are confused about the autonomy of LIC, which has been labeled a state-run company.

On the other hand, government officials are working day and night to complete the paperwork till the deadline. It has been told in the report that the employees of the disinvestment department are awake day and night, canceling holidays, forgetting birthdays and working even in illness. At the same time, after the announcement of LIC to give investment opportunity to its policyholders as well, policyholders across the country are eagerly looking towards it. In such a situation, it can be said that this year LIC can make big news.