Loss of more than Rs 5.41 lakh crore in a single day due to increase in bond yield 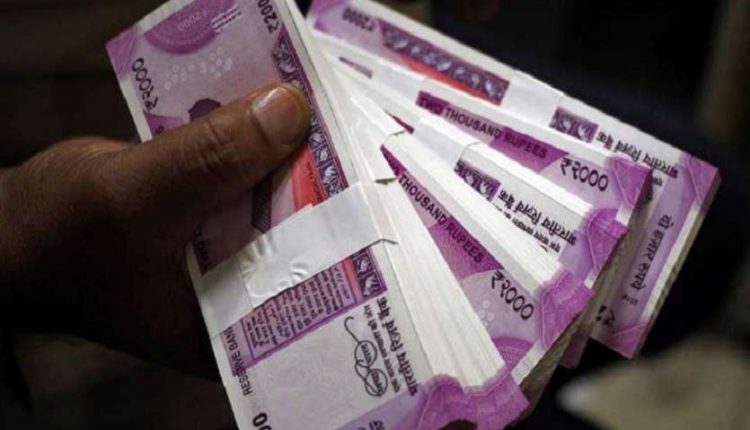 New Delhi. The US bond yield hit a one-year high, causing a furore in the stock markets around the world. If we talk about India, the Sensex broke down by about 2000 points. While the Nifty also saw a decline of about 4 percent. The increase in bond yield is not only in the US but also in India. After August 2020, it has once again reached the highest level. At the same time, there is also an increase in PE ratios. On 17 February patrika.com Had told in its special news that the stock market may go down in March and April. Whose bond yields, PE ratios and dividend yields are to be high. Due to this decline in the market, market investors have incurred a loss of Rs 5.41 lakh crore.

Also read: After gas cylinders and vegetables, now there is a fire in spices, know how much coriander has become expensive

The decline has come due to these reasons
According to stock market expert Rajneesh Khosla, the bond yield, dividend yield and PE ratio have reached the historical level. Currently the bond yield is at 6.23 level. While the earnings ratio peaked at +41.2. At the same time, the dividend yield has come down to 1.04. According to Rajneesh Khosla, whenever all three are at high altitude, there is a decline in the market. According to Rajnish Khosla’s estimates, the stock market could see a correction of 10 per cent in March and April.