LPG cylinder prices increased for the second time in a month, know what will be the new price 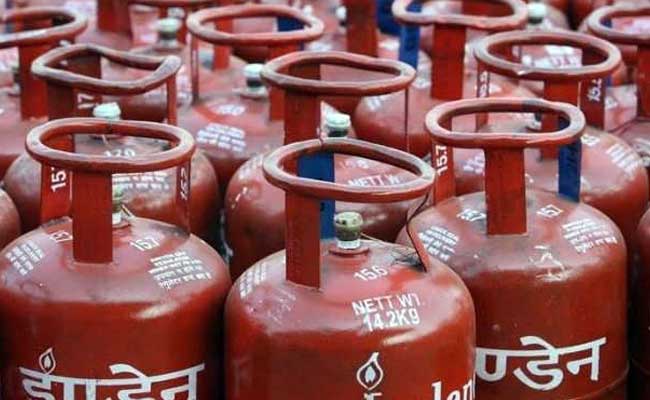 Even after privatization of Bharat Petroleum, LPG customers will continue to get subsidy, separate unit to be formed

Earlier, the price of domestic LPG cylinder was unchanged from July at Rs 594 per cylinder. This rate was similar to subsidized LPG cylinder. After this, the price of cylinders without subsidies has increased rapidly. This means that the government will now have to give subsidy to consumers. The price of LPG is reviewed every 15 days. The price of aviation fuel has increased by Rs. 2,941.5 per kiloliter i.e. 6.3 percent in Delhi to Rs. 49,161.16 per kiloliter. Earlier on December 1, ATF prices had increased by 7.6 percent.

If a family consumes more than 12 cylinders in a period of one year, then they have to take the subsequent cylinders at a fixed market price. In the four metros of the country, the price of non-subsidized LPG cylinders in Kolkata has now gone up to Rs 720.50, Rs 694 in Mumbai, Rs 710 per cylinder in Chennai. There is a difference in the price due to different rate of Value Added Tax (VAT) at the local level.

Is Ekta Kapoor going to get married? Written by sharing a photo with a friend – I will soon surprise, questions raised in the minds of fans