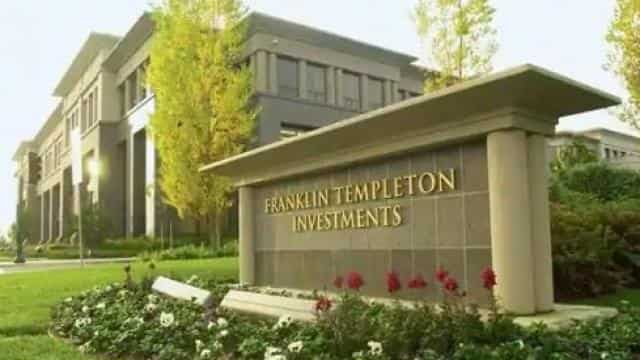 The Madras High Court has issued a notice to the troubled Franklin Templeton Mutual Fund and SEBI on a petition by an investor group. According to the statement of the investor group, this notice has been given by the fund house regarding the closure of six schemes and thereby securing about Rs 28,000 crore to the investors.

The statement of the investor group also said that a separate online petition is being launched to bring all the affected investors together and it will be forwarded to the Prime Minister’s Office and the US Guardian of the Fund House and the SEC, the regulator of the US markets. The statement said that mutual funds and fund managers should answer questions about how to make decisions regarding investment, adherence to regulatory and prudential norms.

The statement said that the High Court took cognizance of the seriousness of the case, in which about 28,000 crore rupees of the general public are in danger of drowning. In this regard, the court has asked Sebi to file its reply and also sought a status report on the action taken so far. According to the investor group Franklin Templeton MF has stated that the recovery of funds in these six schemes will be between 5-81 percent over the next five years.

Will have to wait for five years

CFMA counsel Nitesh Natraj said investors are tied up in the current difficult times, while they have the right to encash their holdings and will have to wait for five years. He alleged that by then the FTAMC could leave India. He said that in the present situation there is no commitment of FTAMC or SEBI that at least the principal amount of the investors will be repaid to them.

Zaira Wasim gets heavy sharing of Quran verse for locust attack, deleted tweet after being trolled

Priyanka Chopra’s sister Meera Chopra lashes out at the person eating the locusts, shares the video and said – still not learned a lesson