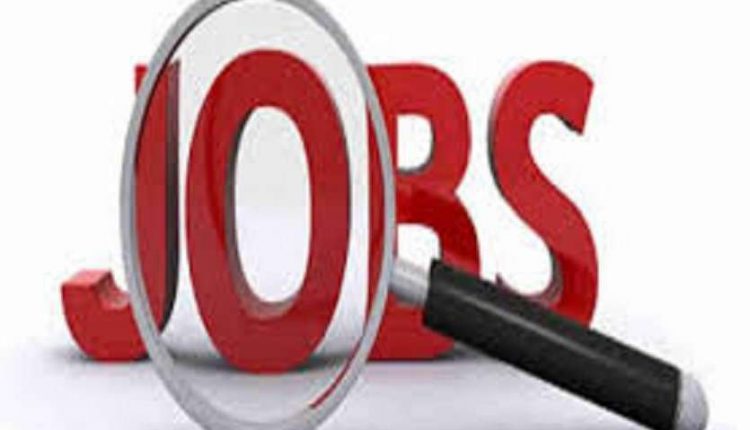 new Delhi. In the next four months, the country’s handset industry is taking thousands of jobs. This decision from the industry was taken after the PLI scheme announced by the Modi government. The scheme was announced to increase the production of companies. At the same time, exports increased and jobs could increase. After which it has decided to increase its production on behalf of local and foreign companies.

50 thousand jobs
According to industry people, now employees have started coming to cities and working cities. Due to which demand of handset has increased. At the same time all precautions have to be ensured while protecting against corona virus. According to ICEA chairman Pankad Mohindru, the handset industry is going to recruit 50,000 employees by March next year.

Also read: Buying gold in vaccine war becomes cheaper, know how much the price has come down

These domestic companies will provide 20 thousand jobs
Domestic handset manufacturers such as Dixon Technologies, UTL Neolinks, Lava International, Optimus Electronics and Micromax are going to hire around 20,000 by the end of the year. All these recruitments are being told more than last year.

Buying gold in vaccine war becomes cheaper, know how much the price has come down

Stock market crash due to big fall in banking shares, Sensex down 580 points