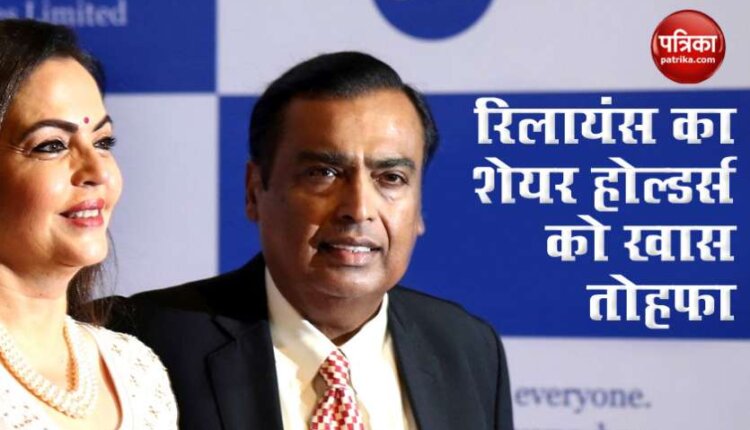 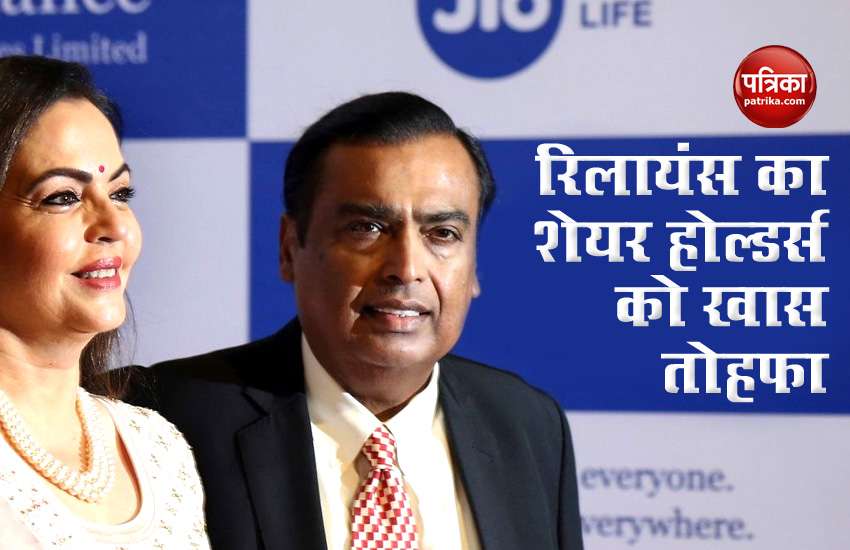 new Delhi. It is said that traditions either change over time, or stop. Both happened to Reliance. The sonship, which began in Dhirubhai Ambani’s time, was discontinued, but was reintroduced once again in a changed form. Yes, it is a tradition to send the Share Holders Dividend to the company every year with a discount coupon (Reliance Discount Coupon). After many years, once again Reliance Industries has sent a discount coupon to Reliance Industries Share Holders. Earlier, coupons were sent for Vimal Clothing. Now sent to Reliance Foundation Hospital, where you will get a discount of 15% on treatment.

Also read: Diesel becomes cheaper by more than 8 rupees in Delhi, know how much VAT is reduced

Coupon received with dividend letter
Reliance Industries has given a dividend of Rs 6.50 on fully paid up shares for the year 2019-20 to its shareholders. With which a mail has also been sent to the share holders, below which is a coupon. According to the information, share holders can get 15% discount on some services at Sir HN Reliance Foundation Hospital & Research Center, Mumbai run by Reliance Foundation.

Also read: This bank will capture the head office of Anil Ambani, the case of loan default of 2900 crores

It will get discount
– Discount on hospital room charge
– Discounts in pathology and radiology
– Discount in Executive Health Checkup.
– Mail can be availed by giving a print out.
– Coupon valid till 30 September 2021.
– Can not transfer from share holders to anyone else.

Earlier Vimal Fabrics used to get discount
According to experts, during the time of Dhirubhai Ambani in the 90s, discount coupons were given to Reliance share holders. The coupon was of Vimal Fabrics and was used at select Vimal dealers in the country. This cool was given every year with a dividend check from Reliance. This coupon was later discontinued. It has been relaunched after many years.

When Ankita Lokhande told Sushant Singh Rajput – ‘Who will love you like I do?’