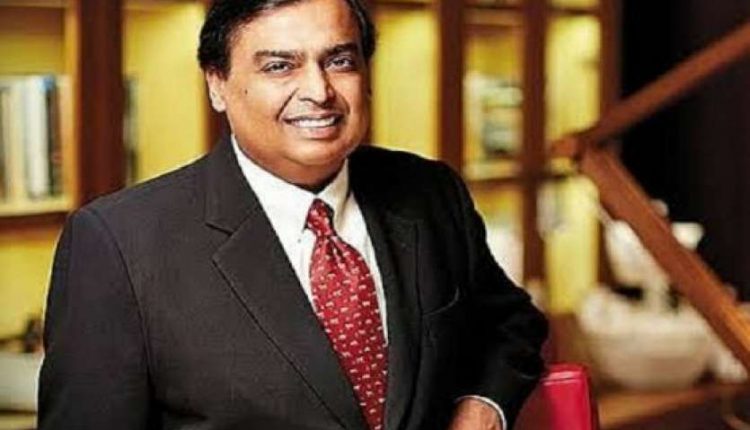 Let’s know how much Mukesh Ambani’s total assets with the tag of number one are now.

This couple got expensive violating government rules, know why you had to pay a fine of 1 crore rupees

Ambani’s wealth was 80 billion dollars
Mukesh Ambani with total assets of 80 billion dollars (58,87,71,20,00,000.00 rupees) has won his fame. Ambani and Shanshan are swapping titles for Asia’s richest man.
While the race is going on between Tesla’s Elon Musk and Amazon.com’s Jeff Bezos to find the world number.

Let us tell you that on 31 December 2020 Shanshan, the owner of a bottled water manufacturer, Nongfu Spring Company, became Asia’s richest man. But the fall in shares and the loss of $ 22 billion soon snatched the title from him.

At the same time, Ambani announced in the list of top 10 billionaires in the middle of last year that after earning more than $ 20 billion for his company Jio, it has now become debt free, making it one of the most talked about in 2020. Have become Indian billionaires.

In the midst of Corona’s growing crisis, the central government wrote letters to the states, issued these special guidelines

Ambani concentrated his business in the field of technology and e-commerce rather than power. Last year, he sold $ 27 billion to investors in Reliance’s digital and retail units, including Google and Facebook Inc., which raised their stakes to $ 18 billion.

Selling of 1939 issue slipped due to worldwide sell-off

Inflation: prices of edible oils will not be reduced before April