Now the burden of petrol and diesel prices will continue to increase, know what the government official said on the fuel price 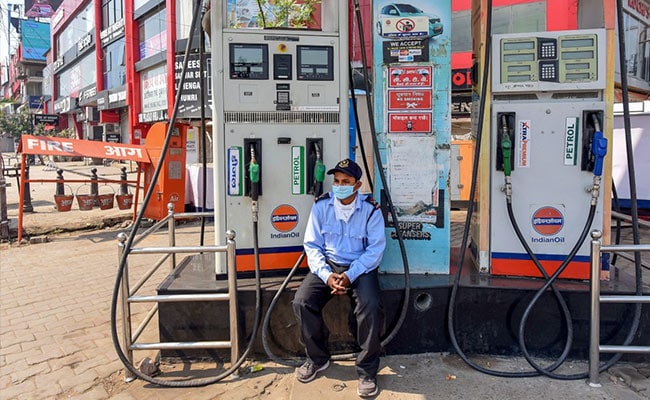 India, the world’s third largest oil importer and consumer, has no option but to avoid raising prices and due to the continuous increase in international prices. oil companies (Oil Marketing Companies) are forced to put the burden on the consumers. Officials gave this information on Monday. India own need crude oilIt imports 85 percent of its electricity and about half of its requirement of natural gas. Where imported crude oil is converted into fuels like petrol and diesel, the gas is used as CNG in vehicles and fuel in factories.

A government official involved in the decision related to the price hike said, “International crude oil prices remain high, which has not brought any relief to major oil importers like India. (International Benchmark) Brent crude futures reached $ 79 per barrel today. It was less than $72 a month ago. Due to this boom, the margins of the oil companies are being affected and they are forced to pass the burden on the consumers in the form of increase in the prices of petrol and diesel.

“With international crude oil prices rising during July and August, the Oil Marketing Companies (OMCs) did not make any price hike from July 18 to September 23,” the official said. In contrast, there was an overall reduction of Rs 0.65 per liter on petrol and Rs 1.25 on diesel. “However, due to no respite from the increase in international prices, OMCs started increasing the retail selling price of petrol and diesel from September 28 and September 24 respectively,” he said.

“Until the international prices ease, oil companies have no option but to pass the burden of growth on to consumers,” another official said.

Oil has become so expensive since September 24