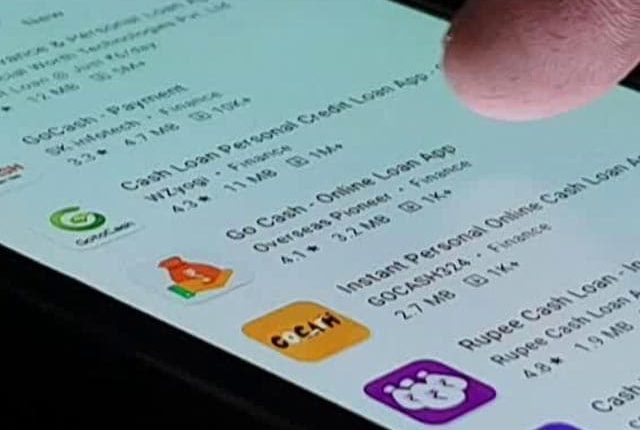 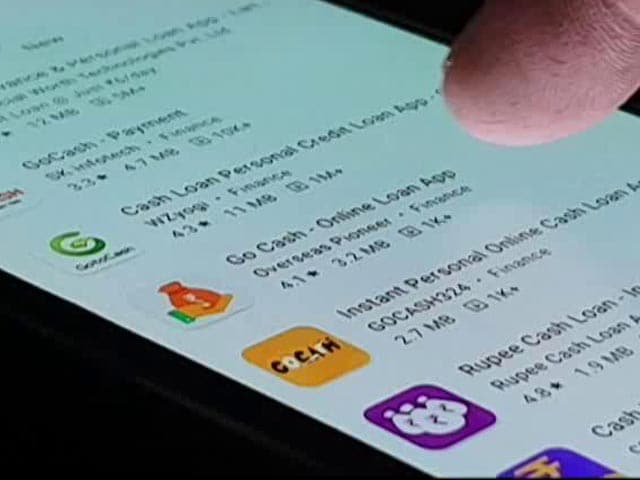 The court has asked the Center and the Reserve Bank of India to look into the matter. (signal picture)

The Delhi High Court on Tuesday said online loan provider platforms offering short-term personal loans through mobile apps cannot be allowed to charge exorbitant interest and processing fees. The court has asked the Center and the Reserve Bank of India (RBI) to look into the matter. The High Court said the matter needs to be looked into by an expert body. The court expressed hope that by January 27, the next date of hearing in this matter, the Center and RBI will come up with a solution.

Chief Justice DN Patel and Justice Jyoti Singh said, “The interest rate should not be exorbitant. Just look at the problems. An expert body is needed. If you guys are so slow to act, we will do it by our own orders and through an expert committee.” “Such high interest rate and processing fee cannot be allowed,” the bench said. The court was hearing a PIL, which has sought to regulate online loan lending forums. These platforms offer short-term personal loans at high interest rates through mobile apps, and allegedly humiliate and harass people for delays in repayment.

Big blow to Mastercard from RBI’s ban! Now what next? What will be the impact on old customers?

During the hearing, Additional Solicitor General Chetan Sharma and Central Government Standing Counsel Anurag Ahluwalia said that the government will look into the matter and sought some time from the court for this. Advocate Ramesh Babu MR, appearing for the RBI, said that the Reserve Bank of India does the work of regulation of banks and non-banking financial companies and it does not regulate online loan providers and the center has the power to do so. Government has. He said a committee has already been constituted, which has to submit its report and sought time to file the report and additional affidavit before the court.

The petition has been filed by a person named Dharanidhar Karimoji from Telangana, who works in the field of digital marketing. They claim that over 300 mobile apps offer instant loans ranging from Rs 1,500 to 30,000 for a period of seven to 15 days. The petition said that about 35 per cent to 45 per cent of the loans taken from these platforms are deducted immediately in the form of various charges and the remaining amount is transferred to the borrower’s bank account.

If you want to invest in the stock market, then it is necessary to have a Demat account, know how it is opened, what is the charge

Good News! If the bank sinks within 90 days, you will get 5 lakh rupees of insurance, cabinet approves bill amendment