Petrol and diesel become expensive by Rs 10 in a year, know how much the price has gone 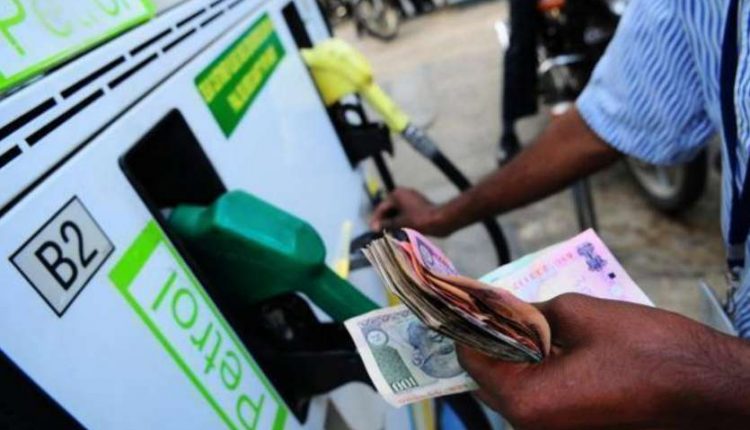 new Delhi. Even though the price of petrol and diesel has not increased in the country for the 24th consecutive day, but in a year, petrol and Diesel price It has seen a rise of Rs 10 per liter. patrika.com looked at the prices of petrol and diesel for the day of 31 December 2019 and compared to today 31 December 2020. There was a lot of difference. The special thing is that even though the price of crude oil has seen a decline in Kovid year, but increased tax to increase revenue towards the Government of India and the State Governments. At the same time, the oil companies also benefited fiercely. Due to which the prices of petrol and diesel for the common people have reached the two-year high in the current phase.

How expensive is petrol in a year

Diesel price increases in a year