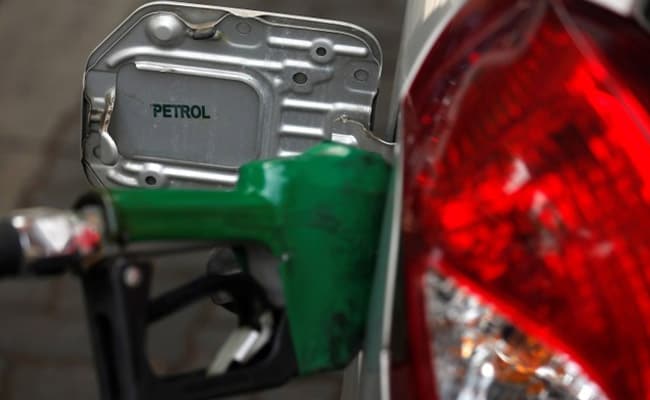 Ajay Maken asked- where did they go 20 lakh crores, which government earned from petrol and diesel?

Mukesh Kumar Surana, head of Hindustan Petroleum Corporation (HPCL), the country’s third-largest petroleum marketing company, said that in the last two-three days, international crude oil prices have suddenly risen to $ 59 per barrel. Apart from the concept of demand and supply differentials, prices have increased due to production cuts by Saudi Arabia. The retail price of vehicle fuel is derived above the benchmark cost of production by adding the dealer’s commission in addition to the taxes of the center and states. Surana said, “Only 25 to 30 percent of the retail price of vehicle fuel at petrol pumps depends on the international benchmark cost. The rest is taxed by the Center and the states.

He said, “We have no choice but to pass on the burden of increasing the benchmark cost to the customers.” The government has taxation for this. He said that the margin is very low. “The government can answer how to stop the prices.” Petroleum Minister Dharmendra Pradhan said in a written reply in the Rajya Sabha on Wednesday that the share of central government excise duty in petrol price in Delhi is Rs 32.98. is. At the same time, the share of sales tax or value-added tax (VAT) of the state government is Rs 19.55.

Kanyadan policy: marrying daughter with this scheme of LIC will be easy, will add 21 lakh