Petrol Diesel Price Today: In May, diesel 4.42, petrol became costlier by Rs 3.83, know how much was the price 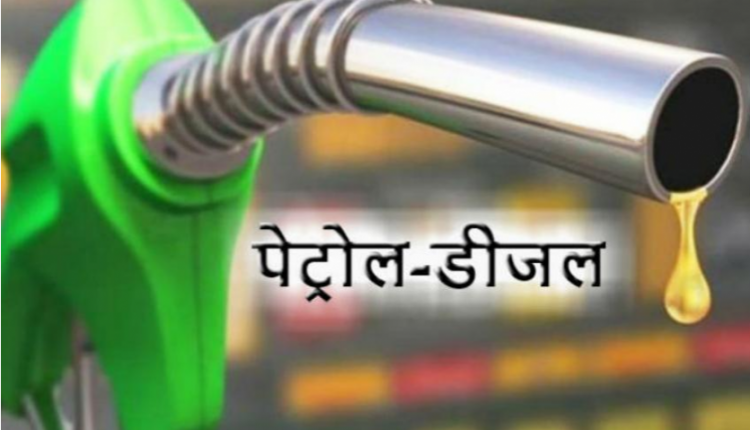 New Delhi. Petrol and diesel prices were hiked once again on Monday. Their prices were increased for 16 days in May. Due to which petrol in Delhi became costlier by Rs 3.83 and diesel by Rs 4.42 in the month of May. If we talk about today, according to the website of Indian Oil Corporation, in four metros of the country including Delhi, the price of petrol increased by 29 paise and diesel by 28 paise today. According to experts, due to the increase in the price of oil in the international market and higher central taxes, the retail price of petrol and diesel is seeing a rise.