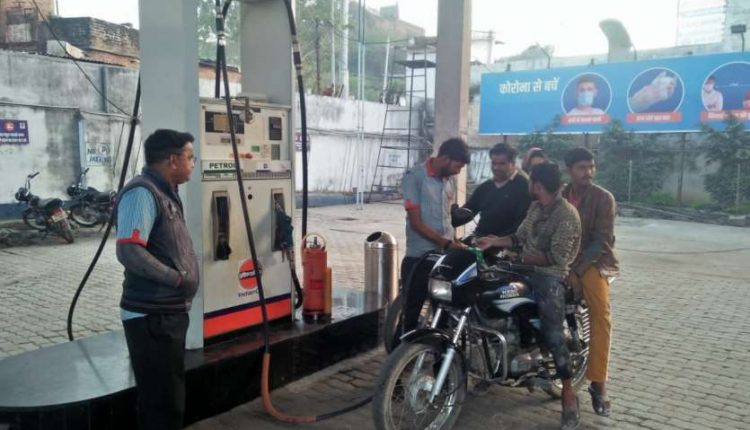 Fall in the price of petrol
According to information received from IOCL, petrol prices have been seen falling for the second consecutive day in all the four metros of the country. The country’s capital Delhi and Mumbai has become cheaper by 21 paise per liter. While Kolkata has seen a fall of 20 paise and Chennai 18 paisa per liter. After this, petrol prices in the four metros have gone up to Rs 90.78, 90.98, 97.19 and 92.77 per liter respectively.

Also read: Petrol and diesel may be cheaper by up to 3 rupees before the election, what is the reason

Diesel price
According to the information received from IOCL, the price of diesel has been falling for the second consecutive day in all the four metros of the country. The country’s capital Delhi and Kolkata have become cheaper by 20 paise per liter. While Mumbai has seen a fall of 22 paise and Chennai in 19 paise per liter. After this, the prices of diesel in the four metros have been 81.10, 83.98, 88.20 and 86.10 per liter respectively.

Petrol, Diesel Prices Today: Prices of Petrol and Diesel have started to decrease, know how much reduction has happened today