Petrol, Diesel Prices Today: Relief from hike for the ninth consecutive day, the prices of petrol and diesel have not changed, these are the rates 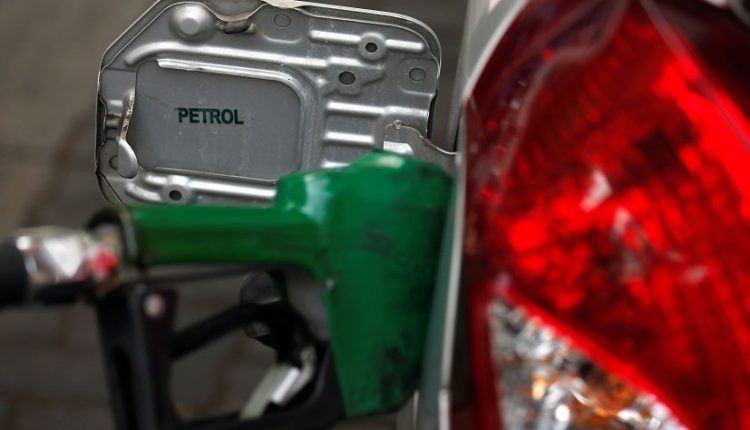 Petrol Diesel Prices: There is no change in the prices of petrol and diesel for the ninth consecutive day.

Petrol-Diesel Prices: In the country for nine consecutive days Petrol and diesel prices No changes have been made in. On Monday, March 8, 2021, the oil marketing companies have not made any change in the prices of petrol and diesel. However, still tell you that the price of retail fuel price in the country is at its record level. The last change was made on 27 February, when the price of petrol was increased by 23-24 paise and diesel by 15-16 paise.

What did the finance minister say on the fuel price?

Central and state taxes account for 60 percent of the retail price of petrol. In case of diesel it is up to 56 percent. Petrol has crossed Rs 100 per liter in some places in Rajasthan, Madhya Pradesh and Maharashtra, while in other places in the country, their prices are still at the highest level.

Let us know that in an analysis report last week, SBI economist said that if petrol is brought under the purview of Goods and Services Tax (GST), then its retail price may come down to Rs 75 per liter at this time and diesel. The price can also come down to 68 rupees a liter. It was told that due to central and state level taxes and tax-on-tax, the prices of petroleum products in India remain at the highest level in the world. Due to this, the Central and State Governments will lose revenue of only one lakh crore rupees which is 0.4 percent of GDP.

(With input from language)

Share Market: The stock market fell for the second consecutive day, the Nifty closed below 15,000 levels