Petrol price at record high of 825 days in Delhi, know how much will have to be paid 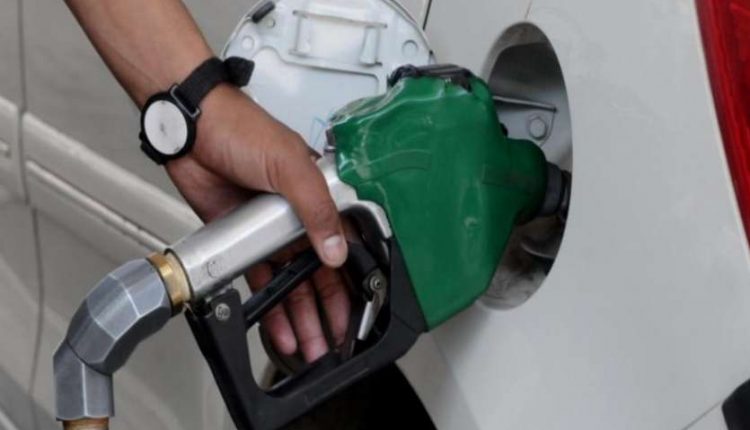 new Delhi. Even though for the third consecutive day in the country’s capital Delhi, petrol and Diesel price There has been no change in, but petrol prices are going on all the time. 825 days ago in the capital Delhi price of petrol 84 had reached the level of Rs. Which is today Rs 84.20 per liter. On the other hand, crude oil prices have gone up after February 2020. In the coming days, the price of petrol and diesel may increase further.

Petrol price at 825 day high
According to information received from IOCL, petrol prices are at record highs in the country’s capital. He has broken a record of around 825 days old. On 4 October 2018, the price of petrol in the country’s capital reached a record high with Rs 84. After that, the prices were reduced after the fall from the oil companies. Now again this level has been crossed in the capital Delhi. On 7 January 2021, there was an increase in the price, when the price crossed the record high of Rs 84.20. On the other hand, on October 4, 2018, prices had gone up to Rs 85.80 in Kolkata, Rs 91.34 in Mumbai and Rs 87.33 per liter in Chennai.

Stability in diesel price too
According to information received from IOCL, there has been no change in the price of diesel in all the four metros of the country. On Sunday, Thursday prices will remain in force. On Thursday, the price of diesel was increased by 26 paise in Delhi and Chennai, 27 paise in Kolkata and 29 paise per liter in Mumbai. Diesel prices, after a two-day hike, came to Rs 74.38, Rs 77.97, Rs 81.07 and Rs 79.72 per liter in Delhi, Kolkata, Mumbai and Chennai on Friday.

Crude boom continues
Brent crude’s March delivery contract on the International Futures Market Intercontinental Exchange (ICE) on Friday closed 2.96 per cent higher at $ 55.99 a barrel from the previous session, while the price rose to $ 56.30 a barrel during the previous trade. In the past four days, the price of Brent crude rose by $ 5.16, or 10.09 percent. At the same time, West Texas Intermediate (WTI) February contract on the New York Mercantile Exchange gained 2.77 percent to close at $ 52.24 a barrel on Friday, compared to the previous session of $ 52.74. Experts say that due to the recent rise in crude oil, there is a possibility of further increase in the price of petrol and diesel.

Here you are getting more return on FD than other banks, know how much will be earned