RBI gives some relief to HDFC, restrictions partially removed, now the bank will be able to sell credit cards 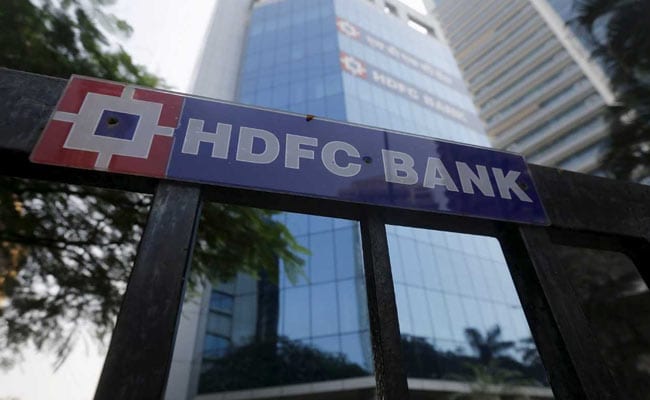 reserve Bank of India has lifted the ban on the sale of new credit cards on HDFC Bank, the largest private sector lender. About eight months ago, the central bank banned HDFC Bank from selling credit cards. Banking sources gave this information on Tuesday. However, the moratorium on launching new technology initiatives will, however, continue, sources said.

In December last year, the Reserve Bank had banned HDFC Bank from issuing its credit cards following repeated technology issues. HDFC Bank is at the forefront of the credit card segment. Taking advantage of this opportunity, its rivals SBI (State Bank of India) and ICICI Bank tried to bridge this gap.

RBI cancels license of another bank, hard earned money up to 5 lakh will be returned

A source said that HDFC Bank has received a notification regarding the lifting of the ban on credit cards. However, the source declined to reveal his identity.

Earlier on July 17, HDFC Bank Chief Executive and Managing Director Shashidhar Jagadishan had said that the bank has completed 85 per cent of the reforms that the Reserve Bank wants. Now the ball is in the court of the Reserve Bank to remove the ban from the bank.