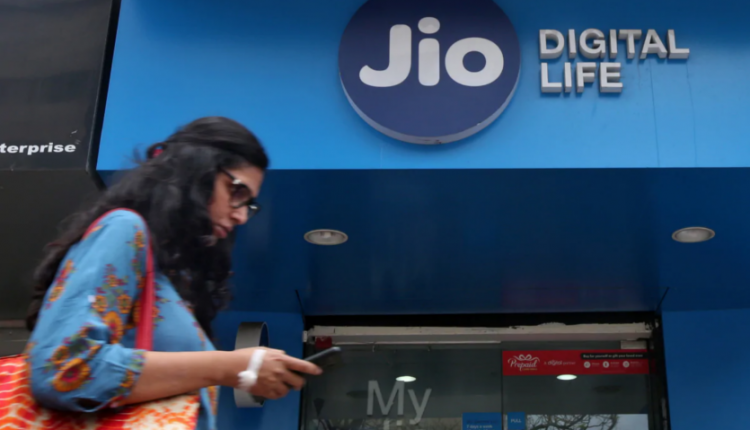 New Delhi. The first spectrum auction in five years in the country was concluded on Tuesday. Telecom Secretary Anshu Prakash informed that various telecom companies purchased spectrum worth Rs 77,814.80 crore. Mukesh Ambani’s company Reliance Jio bought 55 percent of the spectrum in a two-day auction for Rs 57,123 crore. Reliance Jio has acquired the right to use spectrum in all 22 circles in the country, it has acquired a total of 488.35 MHz spectrum. Thus, it has 1,717 MHz spectrum (uplink and downlink).

Auction special-
– Out of the total radio waves (MHz) introduced in the auction, telecom companies bought very less spectrum.
-Spectrum has also been procured at the reserve price.
– No bids were made in 700 and 2500 MHz.
– The 700 MHz band had one-third of the spectrum in the auction. Even in the 2016 auction, this spectrum was not sold at all.

Government told better revenue
– 19,000 to 20,000 crores in the current financial year.
– More than auction estimate amid Corona epidemic and pressure in telecom sector.

These options are also-
Option to advance payment and installments to successful bidders.

Required for 5G
We have broadened our spectrum. Will soon launch 5G service in the country.
– Mukesh Ambani, Chairman Reliance Industries

Petrol, Diesel Prices Today: Brakes on petrol and diesel prices, know what is going on

Share Market: Good growth in the stock market, Nifty above 15,000, boom in metal and financial sector