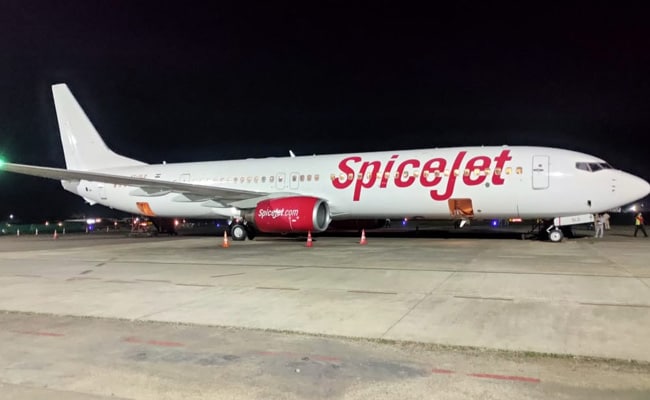 Airline SpiceJet has got a big relief on Friday. Supreme Court airline The order of the High Court to close it has been stayed. SC allows relief after SpiceJet claimed that it wants to settle dispute with Credit Suisse. During this, the Supreme Court also raised questions on SpiceJet. The court said that this is not a way to run the airline. Does SpiceJet want to run away from dues? SpiceJet can’t get away from liabilities. If SpiceJet does not want to clear the dues, we will go ahead and do the liquidation of the company.

At the same time, Credit Suisse said, SpiceJet claims that they will offer enough in 3 weeks. What is on the table at present is not even worth mentioning before the court. Hope SpiceJet is taking time, it will submit a substantial offer. SC allows relief after SpiceJet claimed that it wants to settle dispute with Credit Suisse. SpiceJet has filed a petition seeking an end to a decade-long impasse over dues of around Rs 180 crore by Swiss financial services company Credit Suisse AG. Gurgaon-based SpiceJet last made a profit in December 2019.

In the second quarter of this financial year, the loss exceeded Rs 561 crore as compared to a year ago. The stock has lost nearly 30 per cent in the past one year. The negative net worth of the airline has become closer than in 2014. At that time the airlines were about to stop working. On December 7, 2021, a single bench of the Madras High Court ordered the winding up of SpiceJet Ltd on a company petition filed by Credit Suisse AG, a Switzerland-based stock corporation and a creditor. However, this order was postponed for two weeks. SpiceJet later appealed in the Division Bench. On January 11, the division bench dismissed SpiceJet’s appeal. The Division Bench also deferred the order till January 28. On the other hand, SpiceJet spokesperson has said that the Supreme Court has today stayed the order of the Madras High Court. Both sides are already discussing to resolve the matter.