Rules related to cooking gas, PF and pension will change in 7 days, it is important to know in time 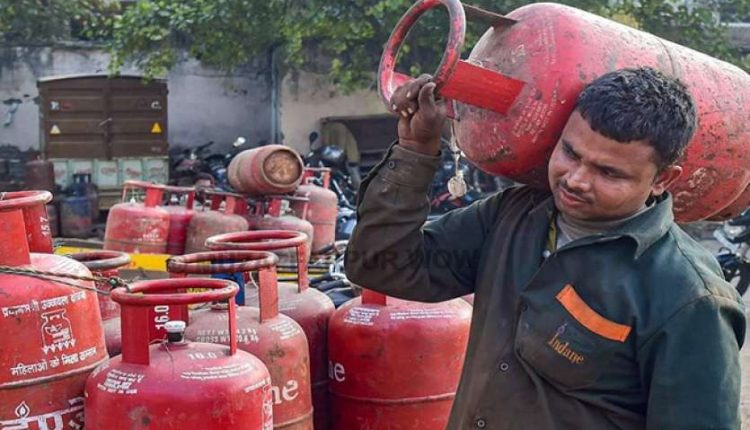 New Delhi. On April 1, ie from the beginning of the new financial year, major changes will be seen in the rules related to cooking gas, PF, income tax, insurance and pension of employees. These can be considered as major changes in the matters related to the life of the common people. The price of gas cylinders used in every household can also be changed, in addition to this there can be major changes in the simple pension scheme. Let me tell you, in this budget, tax will be charged at the normal rate on the interest received on provident fund contributions above Rs 2.5 lakh annually.

The special thing is that this new system will apply to the contribution of the employees, it will not apply to the contribution of the job provider ie the employer. In fact, to save tax, higher salaries used to save tax by collecting more money than the limit fixed in PF, but now the interest on PF is also being brought under the tax net. Under this arrangement, the interest paid on Employees Provident Fund, Voluntary Provident Fund and Exempted Provident Fund will also be taxed. Experts believe that the direct effect of the new rule will be on the salaries.

In this budget speech, the Finance Minister had announced exemption for those above 75 years of age by filing returns. But tell you, this exemption will be available only to those people who have only pension as a means of income. Employees were unable to take advantage of LTC last year due to the Corona epidemic. But this time the government has decided to pay cash to such beneficiaries which will be tax free. On the other hand, the insurance regulator known as IRDA has asked all life insurance companies to implement the Saral Pension Scheme from April 1. There will be a provision for giving only two (annuities) to insurance companies under the Saral Pension Scheme. With this facility IRDA has refused to give benefits on maturity to be made in the Saral Pension Plan. There is a possibility of a change in the prices of LPG cylinders, ie LPG, from the beginning of the new budget session on April 1.

Petrol Diesel Price Today: After two days of relief, stability in metros, know the price of your city