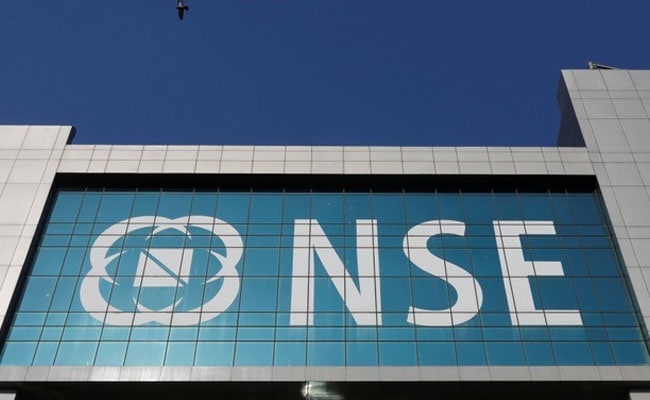 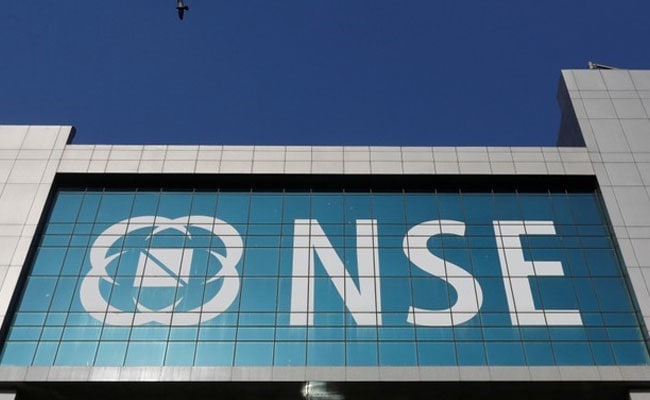 There is volatility in the stock markets today, keep an eye on the quarterly results.

Stock Market Updates : The domestic stock market is witnessing sluggishness on Monday. There was a negative trend in the pre-opening from the global markets today, after which the markets opened with a fall. However, after this the benchmark index increased, but due to volatility, flat trading was seen in the market in the early trade. This week the results of big companies and the meeting of US Federal Bank will be monitored.

If we talk about the popular stocks today, the focus is on Reliance Industries and ITC and ICICI. Reliance on Friday reported a profit of Rs 12,273 crore for the June quarter, down 7.5 per cent over the same quarter last year. However, today the company’s shares have gained 1 percent. ITC has also increased by one percent. At the same time, there has been weakness in ICICI shares.

Some big companies including Axis Bank, Kotak Mahindra Bank, L&T are about to release their quarterly results today, so investors are eyeing them too. SBI, HDFC Bank shares declined.

Asian markets also saw a decline today. SGX Nifty was open in the red mark. Japan’s Nikkei had gained 1.6 per cent, but it is still at its lowest level in seven months. Not much change has been recorded in Cospi either.

Petrol, Diesel Price Today: Relief in petrol and diesel prices continues, check oil prices in your city like this

Gold Price Today: There is a softening in gold, Rs 8,500 cheaper than record high, silver jumped, check the rate