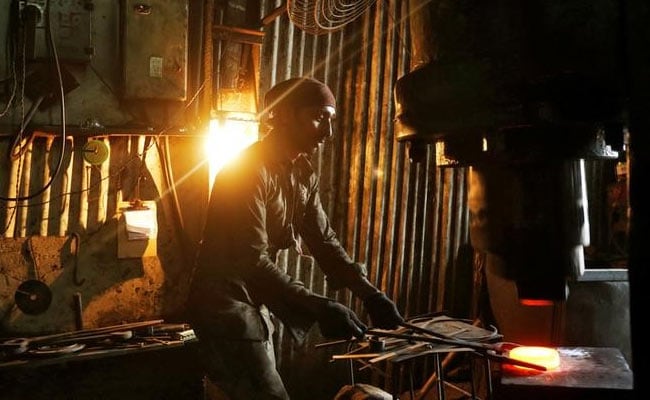 The international rating agency has reduced the rate of India’s GDP to 9.5% in March from the estimated 11% in March, in view of the lockdown imposed during the second wave of Corona and the possibility of a new wave of Corona in the coming times. Along with this, Global Economic Research Agency Oxford Economics has also warned that the speed of vaccination in India is low and in such a situation, due to rapid unlocking by state governments, there is a risk of corona cases increasing again. On the economy weakened by the second wave of Corona, now the shadow of increasing suspicion about the new wave of the epidemic is deepening.

Global rating agency Standard and Poor Global Ratings has in its latest assessment report, the estimated pace of the Indian economy in 2021-22 will decline to 9.5% from the estimated 11% in March. Economic activities have been affected due to the lockdown in April-May. The threat to the economy may increase again due to the fear of a new wave of corona epidemic.

On the other hand, Global Economic Forecasting Agency Oxford Economics has said in its latest report on the Indian economy that after the decline in corona cases, states have started giving relaxation in lockdown. But the vaccination rate is still low in states with more population that are important from an economic point of view. We feel that this reopening strategy is not prudent as it may increase the cases of corona infection again. Keeping this in view, we have set the growth forecast for 2021 at 9.1%. is maintained.

Petrol-Diesel Price Today: Relief in petrol-diesel prices today, know how much is the price in your city