Strict on direct selling companies, business model has to be changed 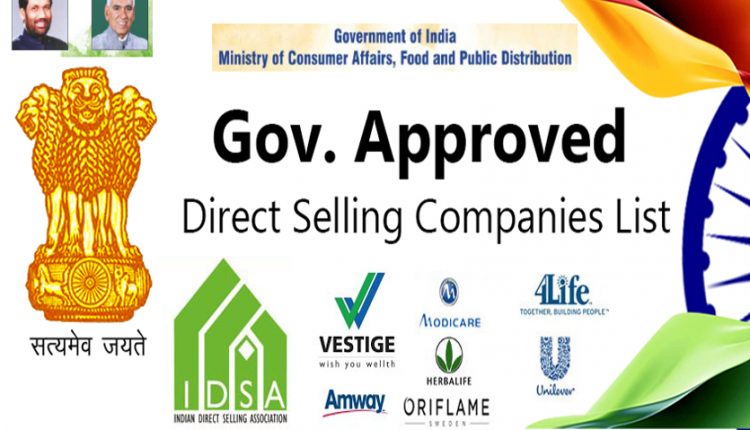 New Delhi. After e-commerce companies, now the government is making strict rules for direct selling companies. After the implementation of these rules, they will have to change their business model. Companies that sell goods directly to customers will not be allowed to build a multi-layered network of customers i.e. pyramids and offer unusual benefits. The government has issued a draft to regulate such companies and protect the interests of customers. The Union Ministry of Consumer Affairs has framed the Consumer Protection (Direct Selling) Rules 2021. Suggestions have been sought from people till July 21.

An Office Required: Multilevel network of subscribers means connecting one or more customers to the scheme. The construction of pyramids will not be allowed in the New Testament. The office will have to be kept at one place in the country.

Provision of fine for non-compliance of rules-
Earlier, the ministry had issued guidelines for these companies in 2016. These guidelines were in the form of advisories. There is a provision of fine for violating the provisions in the draft rules. According to the draft rule, companies that sell goods directly to customers will be prohibited from promoting multi-level network scheme of customers and money transfer scheme from one to the other.

The way of doing business will have to change-
The consumer ministry has sought suggestions from the people till July 21.
Guidelines for these companies were issued in 2016.
These companies will now have to appoint 03 types of officers.