“Taxpayers are getting upset”: Finance Minister spoke to Infosys regarding technical glitches in the new I-T portal 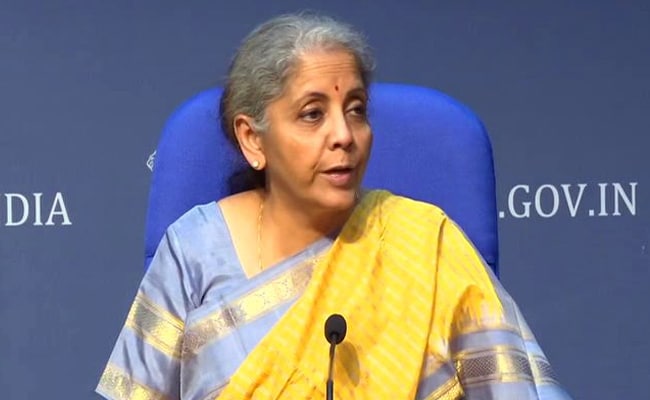 The Finance Minister has expressed concern about the problems being faced by the stakeholders in the new portal.

Union Finance Minister Nirmala Sitharaman Nirmala Sitharaman, during a meeting with Infosys officials, expressed her disappointment over technical glitches in the new income-tax portal. A statement from the Finance Ministry said that Nirmala Sitharaman has asked Infosys, represented by its chief Salit Parekh and senior executive Pravin Rao, to make the portal more user-friendly. The Finance Minister expressed concern about the problems being faced by the stakeholders in the new portal, the statement said. Infosys was asked to find solutions to all issues, improve service and resolve complaints on priority without wasting time as this has caused inconvenience to taxpayers.

Finance Minister Nirmala Sitharaman was wrong, her anger was not justified: P Chidambaram

Earlier, Infosys co-founder Nandan Nilekani had said that his company “regrets these initial glitches” while replying to Finance Minister Nirmala Sitharaman’s tweet about technical issues in the new tax e-filing portal. The system will be back to normal in a few days. Responding to the tweet, Nilekani said, “The new e-filing portal will ease the filing process and enhance the user experience. Nirmala Sitharaman ji, we have noticed some technical glitches, and are working to rectify them. Infosys regrets these initial glitches and expects the system to return to normal within a week.

Infosys, one of the world’s largest information technology companies, has developed the next generation income tax e-filing portal, which is expected to reduce processing time for income tax returns. The new website became active from 8:45 pm on June 8. However, users complained about the technical glitches coming in the website with screenshots on social media.

Gold prices may increase in the coming days, indications are given by the decline in cryptocurrencies