The biggest prediction about the price of petrol and diesel, July will be so price 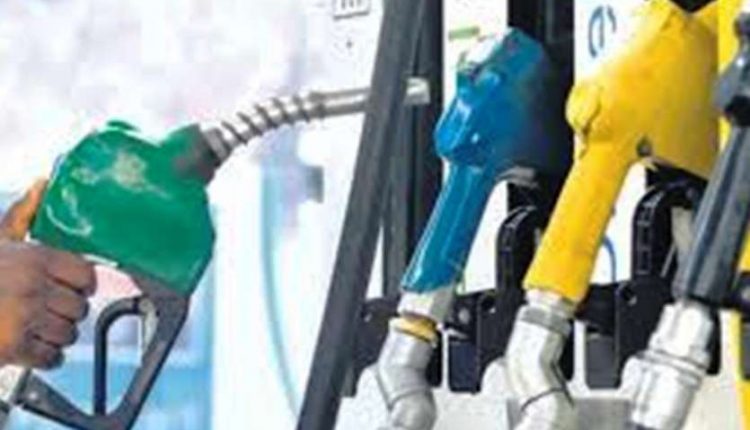 Also read: Not only gold, but copper made more money, they also beat gold

What is the expert saying
Ajay Kedia, director of Kedia Advisory, says that after reaching crude oil at $ 75 per barrel, petrol price could see an increase from Rs 10 to Rs 15 per liter by July. That is, petrol prices in the country can reach from Rs 110 per liter to Rs 115 per liter. Ajay Kedia says that currently the price of petrol and diesel is increasing not from the price of crude oil but from the tax imposed by the Center.