The price of gold and silver has increased substantially since December, know how expensive it is 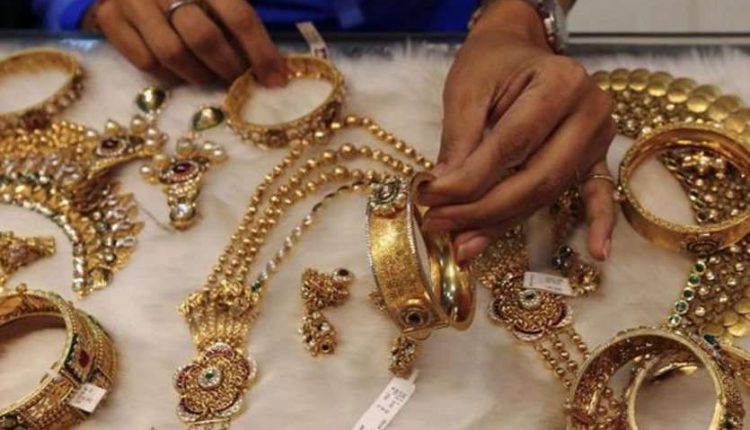 new Delhi. Even if not only India is improving the global economy, constantly getting updates about the vaccine, the economic data is coming better than before, on the other hand, the price of gold and silver is going to increase significantly as soon as December starts. Has received On the local futures market Multi Commodity Exchange, gold has seen an increase of more than Rs 1600 per ten gram.

While the price of silver has increased by about Rs 5000 per kg. Gold is also trading in foreign markets. According to experts, there are many reasons for the increase in the price of gold and silver, including new cases of corona, and the trend of investing in gold and silver when the prices of investors decrease.

Ananya Pandey’s quick response to trolling on clothes, as long as there are good photos for Instagram, all is well

Post Office: Money will double in 124 months, this work will have to be done for investment