These giants did not like Corona vaccine rollout and vaccination process, so much loss 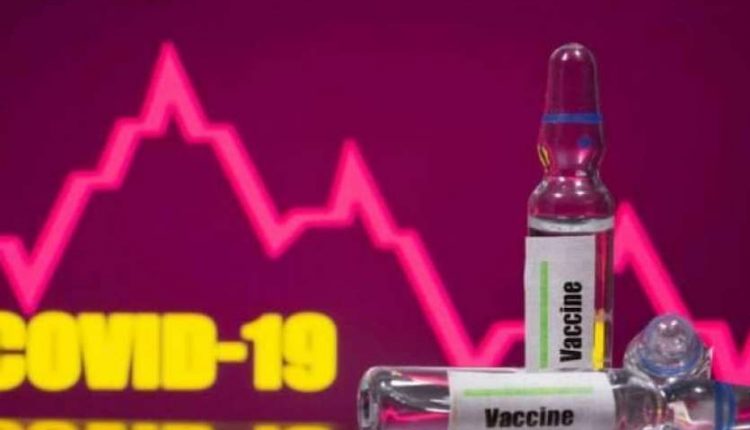 New Delhi. Vaccination program has started in the country. Because of which the equity market is seeing good boom. Due to which the market cap of many companies has exceeded one lakh crore rupees. On Wednesday, the market cap had crossed Rs 1 lakh crore due to the rise in Tata Motors shares.

On the other hand, there are some companies listed in the market, which are continuously coming down after the vaccine rollout and after the vaccination process has started. The companies that hit 52 weeks high during the lockdown opening or two months ago have come down by 21%. Let us also tell you about those companies…

Also read: Take a big lesson from this tweet by Elon Musk, know where you can earn more now

Shares of these big companies fall
Talking about the top companies of the country, Reliance reached a height of 52 weeks in September. After that the vaccine rollout started in the country. Since then, the company’s shares have seen a 14 per cent decline. While TCS has come down 12% from its peak. Talking about Infosys, its fall is 10 percent. At the same time, the tech company HCL has come down by 14 percent.

These companies also suffered losses
Not only did the shares of tech, IT and pharma companies see a decline, but also the stocks of auto, consumer companies have seen a decline. Maruti Suzuki has seen more than 16 per cent and Eicher Motors 17 per cent. On the other hand, shares of Godrej Consumer Products have fallen by 15.49 per cent and Britannia shares by 15.38 per cent.

On the other hand, according to Ajay Kedia, director of Kedia Advisory, where shares of companies have seen an increase after vaccination rollout and vaccination process. A living example of this is Tata Motors. In the last three months, the shares of the company have seen an increase of 85%. While many companies have suffered losses. Those companies did not benefit from the vaccine rollout.