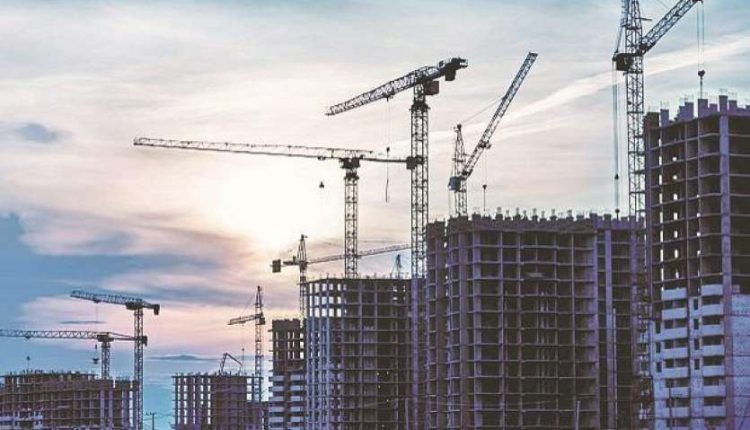 new Delhi. Property consultant Enarock’s report may upset people waiting in Delhi NCR for a long time. According to the report, a total of 1.9 lakh house work worth Rs 1.2 lakh crore in Delhi-NCR has been stuck for almost 7 years. The report says that 1,90,120 housing projects in Delhi-NCR have not been completed by the end of 2020. Work on these projects had begun in 2013 or even earlier.

Work is also stuck in these cities
After Delhi-NCR, Mumbai Metropolitan is the second largest with 1,80,250 houses lying incomplete at a cost of about Rs 2,02,145 crore. Talking about seven big cities, by the end of 2020, the work of 5,02,340 housing projects is stuck. Whose total value is being estimated at Rs 4,07,005 crore. While at the end of 2019, 1322 housing projects with 5.76 lakh crore houses were hanging at different levels.

Incomplete projects lying in these areas of the country

Also read: 60 paisa per liter of petrol and diesel becomes expensive in two days, know how much the prices in your city

This is the biggest reason
According to Anarok chairman Anuj Puri, the biggest reason for the delay in projects is the growing problems in the real estate sector for the last decade. The effect of RERA has also been seen. At the same time, developers are not able to complete their work due to lack of cash. To overcome this, in 2019, the government created an Alternative Investment Fund with a capital of 25 thousand crores.