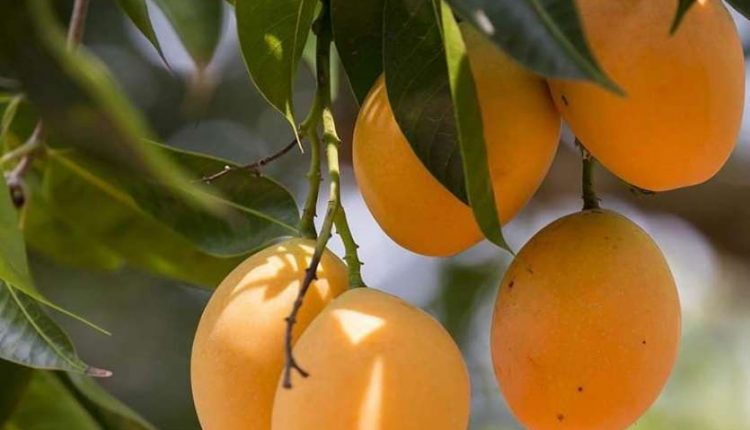 New Delhi. The king of fruits is fully prepared to overcome the sluggishness of the country’s falling economy this year from mangoes. For this, a strategy has also been prepared towards the government. So that the king of fruits is in the hands of every citizen and at cheap prices. That is, no one is going to be deprived of the mango in 2021. The reason for this is the increase in the production of mangoes across the country.

According to government data, mango production in the year 2021 is expected to be higher than in 2020. In such a situation, the possibility of being in control of the price of mangoes is also seen. According to experts, the production area of ​​mango has increased compared to last year. Due to which the production of mangoes also showed a boom. However, the kind of production that was seen two years ago, it has not been surpassed this year.

Increased production
This year, it has been expected to accelerate the production of mangoes. According to the statistics of the Ministry of Agriculture and Farmers Welfare, the production of mangoes this year is expected to be 21.124 metric tonnes. According to the data of the Ministry, mangoes have been produced on 2.388 hectares this year. Whereas in the 2019-20 financial year, mango production was 20.265 metric tonnes. That is, there has been an increase of about one metric ton in production this year. Whereas mango was produced on 2.281 hectare last year.

Also read: Who is Dan Jewett? Bezos’s ex-wife Mackenzie, whom he married

Record not broken two years ago
Although 2021 may have produced more than in 2020, it has remained lower than in 2019. The 2019 mango production is 21.378 metric tons. Which is 0.154 MT more than the current year. The special thing is that the acreage of mangoes in that year was also compared to the current year. Mango was produced in just 2.296 hectares in 2019.

Who is Dan Jewett? Bezos’s ex-wife Mackenzie, whom he married