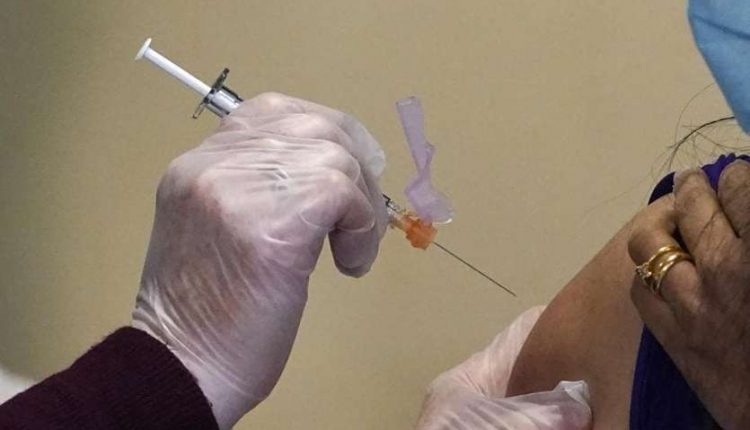 New Delhi. The Confederation of All India Traders, ie CAT, has sent a letter to Union Minister of State for Chemicals and Fertilizers Mansukh Mandavia urging that the pharma companies are making injections of black fungus, the government should talk to them and bring down the prices of these injections. Only after this, the common man infected with black fungus will also be able to get his treatment.

There is an injection of 7 thousand rupees
According to Kat, the treatment of black fungus is out of reach of the common man due to its very expensive, because liposomal salts from which injections of black fungus cost about 7 thousand rupees and about 70 for the treatment of the person suffering from black fungus. Requires up to 100 injections. Currently, Cipla, Bharat Serum, Ceylon Labs, Mylan Laboratories, Abbott Laboratories etc. are manufacturing this injection.

Also read: SBI Alert: Deal with your urgent work till the evening of May 21, online service will be closed till May 23

Also read: Gautam Adani may soon snatch from Mukesh Ambani the crown of being the richest Asian, know how much distance is left

Also read: Government is giving tremendous earning opportunity through LPG gas cylinders, one lakh centers will open in the country

SBI Alert: Deal with your important work till the evening of May 21, online service will be closed till May 23