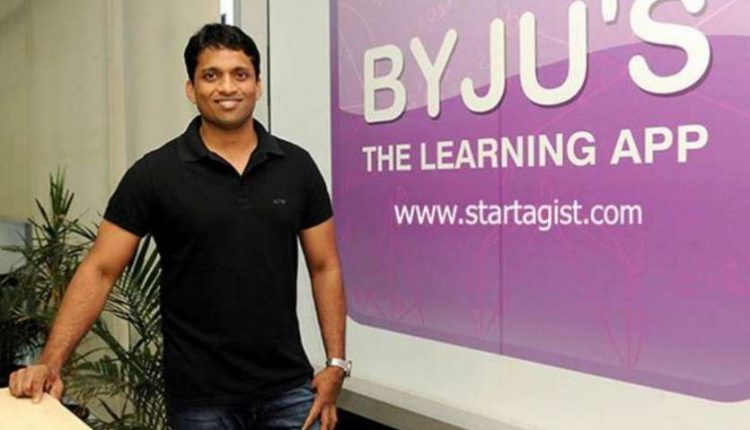 New Delhi. Online Teaching App Biju has become the most valuable startup in the country. The biggest contribution of which is UBS’s $ 150 million funding. According to the information, UBS is in the news due to doubling its rupee. In such a situation, she will try to earn double profits from her investment with Biju. Before this, we have also taken an investment from Facebook. Baiju is an online education startup started by Bangalore-based Baiju Ravindran. Ravindran is also a third owner of the company.

There is no shortage of Biju users in India
Some time ago, Founder Ravindran said in a media interview that children are going to school due to the Kovid 19 epidemic. Now he and his parents have got used to online teaching. In this way, more than 80 million people in India are using the Biju app. He also informed that Baiju has started teaching coding to children in India as well as in USA and Australia.

Amazon’s income nearly tripled in epidemic, know how much increase in cell