Unemployment rate increases, but freshers-experienced will get opportunities 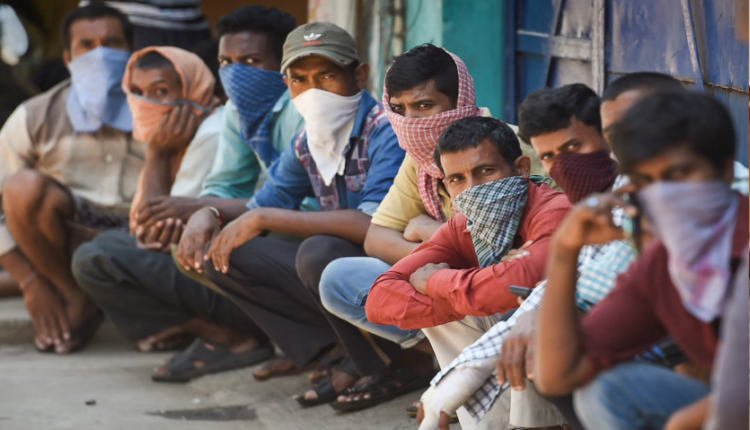 New Delhi. In the midst of the Corona crisis, there is an all-round attack on the economy and people. On the one hand, the virus has again created an atmosphere of fear among people, on the other hand retail inflation has started to increase. Industrial production has also declined. In the midst of all this, there have been reports of dismal employment also. According to a report by the Center for Monitoring Indian Economy (CMIE), the urban unemployment rate reached close to 10 percent during the week ending April 11, 2021.

There was also an increase in the national rate.
The national unemployment rate stood at 6.65 percent on March 28, while it has risen to 8.58 percent on April 11. It has gained 1.93 per cent in the two weeks of March. With the case of Kovid steadily increasing, while the possibility of lockdown has increased, the threat of retrenchment has also started reverberating. Due to this, there is increasing frustration among the people.

Increase in claims, salary and recruitment in the survey
According to CAT, the retail business has suffered a loss of 30 per cent in the past week due to restrictions imposed by various states. Here, a survey by staffing company Genius Consultants reported that 59 percent of companies could increase their employee salaries by between 5 and 10 percent, despite the Corona crisis. 1200 companies participated in the survey. 43% of companies have said to recruit freshers. 41 percent said that there would be job opportunities for experienced people.

Crude Oil Price: Petrol and Diesel May Be Costly in India, OPEC Hints

‘Lockdown-Restrictions Decisions Can Overcome the Economy’