US to check digital service tax of many countries including India 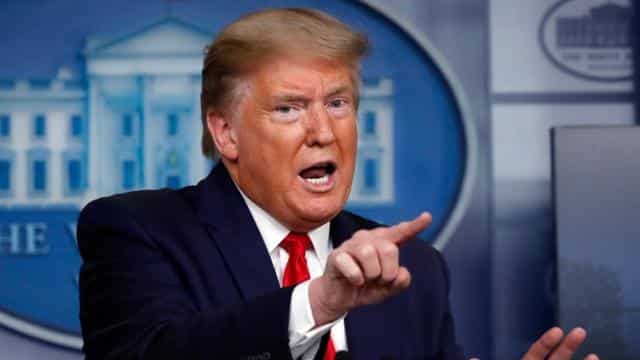 The United States has decided to initiate an inquiry into digital service taxes in several countries, including India, that have been ‘wrongly’ applied or are being considered to target American tech companies. A senior US official gave this information. “President Trump is concerned that many of our business partners are implementing tax schemes designed to unfairly target our companies,” US Trade Representative (USTR) Robert Lighthizer said on Tuesday.

Investigation can begin against these countries

Other countries against which investigations can be launched include Austria, Brazil, the Czech Republic, the European Union, Indonesia, Italy, Spain, Turkey and the UK. He said, “We are ready to take appropriate action to protect our businesses and workers against any such discrimination.”

He said, “These taxes are called digital service tax or DST. Available evidence suggests that DST may be an attempt to target large US tech companies. USTR said that India adopted a DST of two percent in March 2020. This tax only applies to companies operating outside India and these companies sell goods and services online to a person in India.