Wipro set a record on his 75th birthday, was waiting for this day for 20 years 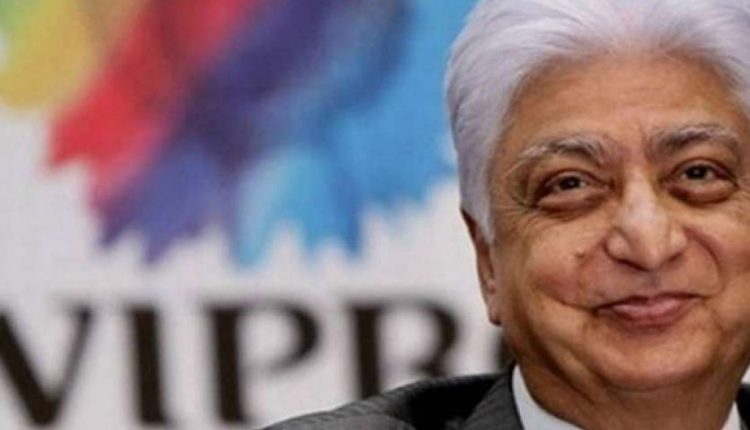 new Delhi. For the day that Wipro and its investors were waiting for, perhaps Destiny had chosen a special day. Today is that special day. Today, Wipro has completed 75 years. On this occasion, the share buyback offer of Wipro has also started. The special thing is that Wipro’s stock has broken its 20-year-old record today. This means that the shares of Wipro have touched a new level of 52 weeks, as well as set a new record of all time hike. However, last week the company’s stock had lost 52 paise only to break this level.

Also read: Wipro missed making records due to only 52 paisa, now may take a long time

Record of all time was made 20 years ago
The company’s stock set an all-time hike record 22 years ago on February 22, 2000. The share price of the company at that time had reached Rs 388.12. Since then, the shares of the company have not seen such a high level till now. The way IT stocks were seeing a boom during the lockdown, it was expected that the company’s stock would break this record soon.

PNB’s gift to customers! Now you can lock and unlock ATM sitting at home from mobile

Bigg Boss 14: Rahul Vaidya did the body shaming of Arshi Khan, the actress gave a befitting reply and said – Your band will ring now