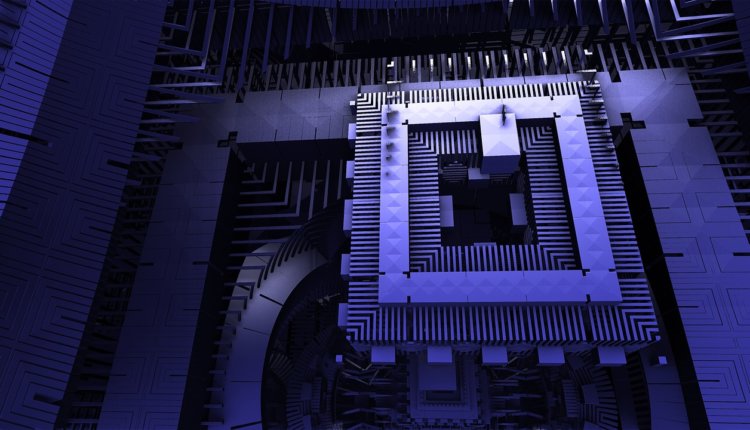 Google’s quantum computer, Sycamore, claims that it could mine three million bitcoins in two-seconds. One of the posts from Medium, shared that Google’s quantum processor Sycamore could process or mine all of the Bitcoins in less than two seconds.

However, the post was soon deleted since it had got a few of the details wrong. This had created a panic environment in the cryptocurrency community. One of the significant features that the post had got wrong was that it suggested that one bitcoin was created every 10 minutes. But in reality, 12.5 bitcoins were created every 10 minutes. This itself made the whole theory to be false. The post also had failed in including the happenings of the readjustments every 2016 blocks.

However, the cryptocurrency enthusiasts have different views to say in this matter. A bitcoin advocate Andreas Antonopolous says, expressing his opinions on Quantum computers, “If we get quantum computers that can do thousands of qubits without a correction and consistent results, we have a much bigger problem. The bigger problem we have is that the entire world’s classified communications, confidential communications, financial systems etc., all depend on cryptography today.”

My one-sentence impression of recent quantum supremacy stuff so far is that it is to real quantum computing what hydrogen bombs are to nuclear fusion. Proof that a phenomenon and the capability to extract power from it exist, but still far from directed use toward useful things.