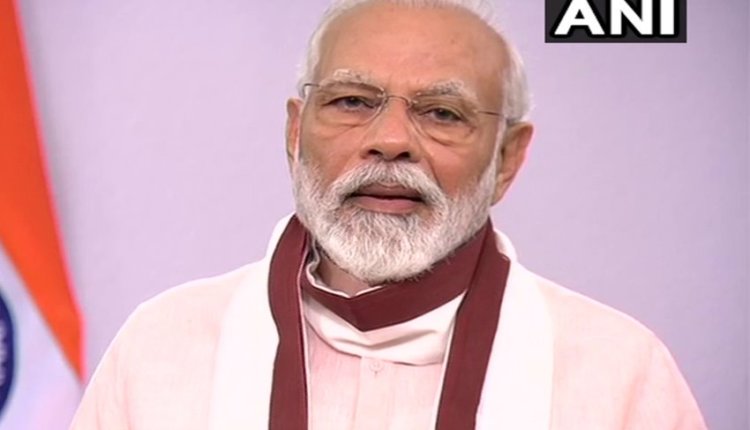 In his 33-minute address, PM Narendra Modi said that at a time when the great powers of the world have been shaken, then we saw the resolve of the poor brothers and sisters of the country. The street vendors, laborers and the poor people working in the houses have made great sacrifices. Now our duty is to push them forward, they should be supported. Therefore, the government has announced some important packages for every section.

Modi said, once today’s global brands were also local: At the time of crisis, this local has saved us. Local is not just our need but our need. Time has taught us that local we must make our life a mantra. Today, what we think are global brands, they were also local in a similar way. But when the people of those countries used them, they became global from the product local. From today onwards every Indian has to become a vocal for their local. We not only have to buy local products but also promote them proudly.

Corona Crisis: 57 laborers were being towed in a truck home, they were charged 3000 rupees from each man