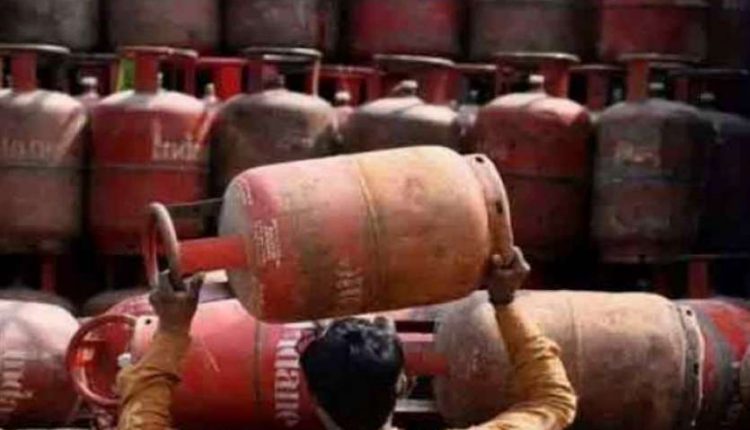 Also read: Know why Bill Gates does not like, Android is his favorite smartphone

The price of gas cylinders has become so much
According to information received from IOCL, the price of gas cylinder has again increased on March 1. According to the data, in the four metropolises of the country, gas has been sold at Rs 819 in Delhi, Rs 845.5 in Kolkata, Rs 819 in Mumbai and Rs 835 per Chennai in Chennai. This has already been increased three times in the month of February.

Here FD is getting up to 7.25% returns, this way you can avail benefits