After Facebook and Amazon, Microsoft will also give a bonus of 1500 dollars to the employees 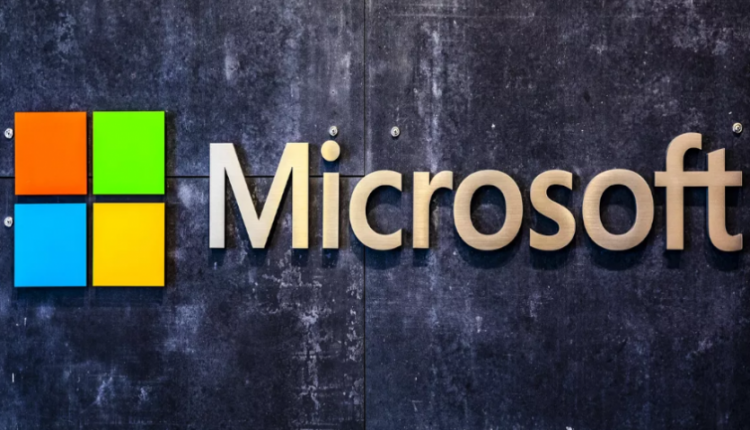 New Delhi. Due to Corona infection, where the lives of common people were completely disturbed, many youths had to lose their jobs. Even in such bad times, many companies decided to support their employees and announced bonus to help them. After Facebook and Amazon, now Microsoft Corporation has also announced bonus for its employees. According to the information given by the company, the employee will be given a one-time bonus of $1500 (about Rs 1.12 lakh).

Read also: Employed people be alert, PF money may get stuck due to these five mistakes

Along with regular staff, part time workers will also get benefit
According to the official announcement of the company, all the employees below the level of Corporate Vice President will get this bonus. Microsoft official said that this scheme will be applicable to the offices located all over the world including the US and the staff working in them.

Microsoft currently has offices in 21 countries, employing about 1.75 lakh employees. To give bonus to them, the company will have to spend an additional budget of about $ 200 million (about Rs 1492 crore).

This bonus will be given not only to the regular employees of the company but also to the freelancers working part time for the company or who are working for the company on hourly basis and have joined the company before 31st March 2021. . However, this plan will not be applicable on the company’s sister concern LinkedIn, GitHub.

Read also: Prices increased 39 times since May, petrol became costlier by Rs 10.79, know the price of your city

Other companies are also helping
Microsoft is not the first company to offer bonuses to help employees, but Facebook, Amazon and Bank of America have done the same before. Last year, Facebook gave a bonus of one thousand dollars to more than 45,000 employees. Whereas online shopping portal Amazon has given a holiday bonus of $ 300 to its frontline workers. Bank of America also gave a bonus of $ 750 to its more than 1.7 lakh employees.