After GST, now revenue from Direct Tax Collection increased by 5% more than target 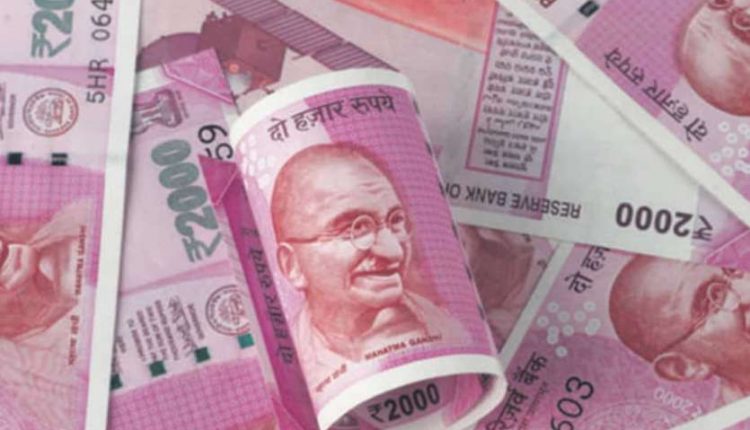 New Delhi. The economy of the country is seen returning to track. In the month of March, there was a record collection in the GST collection. At the same time, Direct Tax Collection has increased in the financial year 2020-21. The collection is 5% higher than what was estimated in the budget. Let us tell you that in the last financial year, the economy of the country had seen a significant decline due to Corona virus. The country’s GDP went down by 23 percent in the second quarter. Even then, the boom in direct tax collection is a good sign.

Direct Tax Collection More Than Estimated
The total direct tax collection stood at Rs 9.45 lakh crore in FY 2020-21, which is 5% higher than the revised estimate in the budget. Giving information, Chairman of the Central Board of Direct Taxes, CBDT, PC Modi said that the Income Tax Department has collected more tax than the revised estimates despite issuing adequate refunds in the financial year 2020-21.

How much collection in which item
Net corporate tax collection during the financial year was Rs 4.57 lakh crore, while net personal income tax stood at Rs 4.71 lakh crore. Apart from this, Rs 16,927 crore was received from Security Transaction Tax. According to the revised estimates of the general budget, a target of Rs 9.05 lakh crore was set as direct tax collection for 2020-21.

10 percent less than this year
Thus, tax collection was 5 per cent higher than the revised estimates, but 10 per cent less than the target set for 2019-20. Modi said that the department has taken several measures to reduce the burden of paperwork and provide better taxpayer services, the effect of which was reflected in the tax collections of the last financial year.