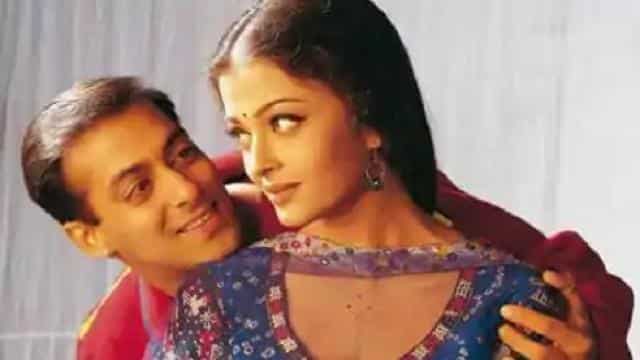 Director Sanjay Leela Bhansali directed many excellent films, which proved to be more than one superhit. His film Hum Dil De Chuke Sanam featured Salman Khan and Aishwarya Rai in the lead roles. The duo was also well-liked, but did you know that the first choice for this film released in 1999 was not Kishore Kapoor but Aishwarya.

Aishwarya played the role of Nandini in the film. According to reports, Sanjay Leela Bhansali wanted to sign Kareena for this lead role of the film, but Kareena refused because she was going abroad to study. Regarding this film, Kareena said during an interview, ‘Bhansali and I have wanted to work together for a long time and yes, he offered me’ Hum Dil De Chuke Sanam ‘, but I was too young at that time.’

The actress further said that at that time I was going abroad for studies, so I could not accept that offer. After this I received an offer from Bajirao Mastani, but I could not do that either.

Talking about Kareena’s work front, she will soon be seen opposite Aamir Khan in the film Lal Singh Chadha. The film work is not yet complete. Shooting of the film has been stopped due to the lockdown. It is a Hindi remake of Hollywood star Tom Hanks’ film The Forest Gump. Earlier, Kareena was seen in the role of Cop in Irrfan Khan’s English Medium.

Uday Kotak to sell 2.83 per cent stake in Kotak Mahindra Bank, stock rises by 8 per cent