Akshay Kumar gave tribute to Wajid Khan, said- You were always the laughing and the most talented 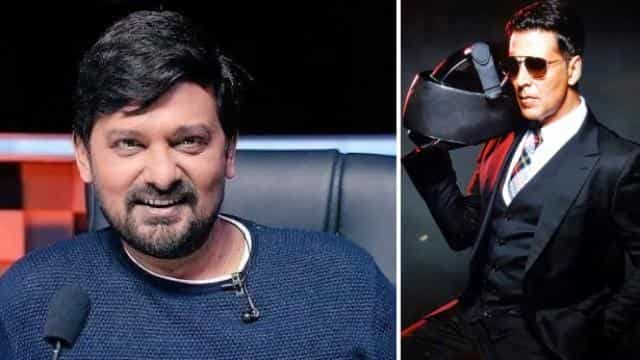 Actor Akshay Kumar has tweeted and paid tribute to composer Wajid Khan. Please tell that Wajid Khan died late last night on 31 May. It is being told that he had corona and was admitted to hospital due to kidney infection. He died of a heart attack. Wajid Khan has composed music in many of Akshay Kumar’s films.

Akshay Kumar wrote that I am shocked you left all of us and left. You were very talented and always smiling. You left early and left. May God give strength to the family in this difficult time.

Shocked and saddened to hear about the untimely demise of #WajidKhan, talented and ever-smiling … gone too soon. May God give strength to his family in this difficult time 🙏🏻

Parineeti Chopra and Varun Dhawan paid tribute to Wajid Khan, said- you will be missed

Let me tell you that the entire Bollywood is shocked by the demise of Wajid Khan. Celebs are tweeting and paying tribute to him. Late last night, famous singer Sonu Nigam shared the sad news of the death of Wajid Khan via social media. Wajid Khan was 42 years old. The duo of Sajid-Wajid have composed music in many Bollywood hits. Most of Salman Khan’s films have been composed by Sajid-Wajid.